In the beginning of the book “Extremely Loud and Incredibly Close”, the main character, a nine year old boy, muses on the increasing world population in terms of where there will be room to bury all the dead.  He throws out the idea that there are more people alive right now than have died in all the preceeding generations (snopes.com dispels this myth, but it is based on estimations), and envisions a world where we will have to have multi-story burial facilities to be able to handle all the dead bodies.

I don’t think it will come to that, but I did laugh when I read that, and contemplated other solutions.  My concern is that we will indeed run out of space for burial of human remains.  Also, I would hope that we as a society move away from burial practices using embalming fluids and heavy-duty non-biodegradable caskets.  Humans emerged as a species five million years ago, and formaldehyde was developed in 1867, so in the grand scheme of human history, it has not been long we have been using this method of preservation of tissue.  There is potential for embalming chemicals, which are carcinogens, to leak into groundwater sources that lay below grave sites, and this is part of my concern for continuing this practice.  Also, the land used for burials might eventually run out, or there may be need to turn that land into food production to feed this growing population of people.  Cremation uses up a large amount of energy, and so for that reason, is also not believed to be an eco-friendly way to transform remains.

There is a small, growing number of cemeteries that offer green burial, in which the body is buried without the chemical embalming beforehand, and in by which process the body can return to the earth.  As this takes up a large amount of space as well, this is not though to be the sustainable solution for our future. Eco-coffins made out of materials that readily break down in the environment are gaining momentum. There is a company called Eternal Reefs, which will take a person’s remains and mix it with reef material to add to the ocean to help restore fragile reef systems.  Some other new ideas that have come out recently are techniques such as alkaline hydrolysis, which turns the body into nutrients for the earth, or eco-friendly urns for cremated remains, like the Bios-Urn, which contains a tree seed and can be planted afterwards.  You can choose to be any tree you like.  I think there are probably other ideas I haven’t read about yet that are or will soon be out there to bring sustainable burial practices to today’s population. 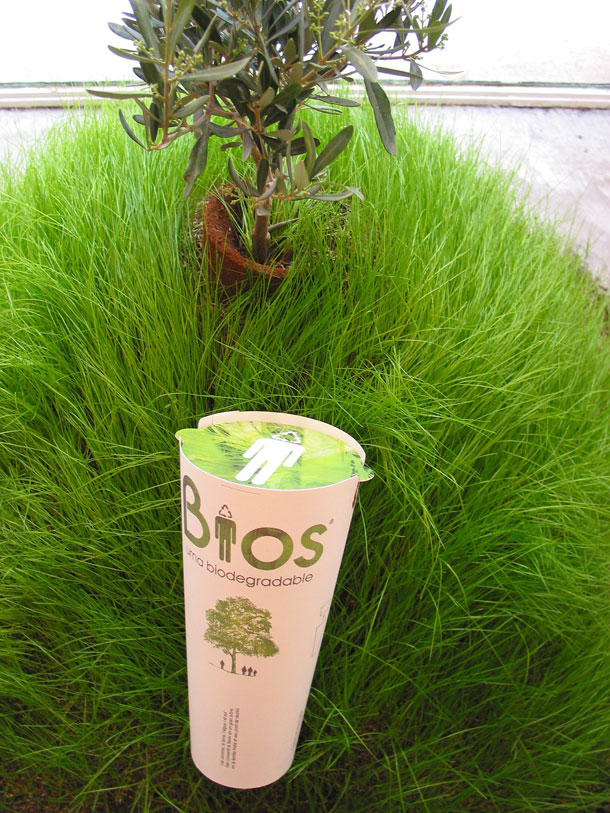