A rare thing happened last week.  My two year old came home from daycare and went to sleep.  Suddenly, we had spare time.  I offered my husband first rights of refusal, but he wanted to stay home.  Not me.

I left and headed out to my favorite place, the wetlands at Cross Creek Ranch.  I out some headphones on to listen to some new music I had downloaded (Missy Higgins, after my friend Mel recommended her to me).  On the way there, I felt the absence of a friend.  I thought in my head about what it would be like to be pointing out all the reasons why I loved this place to someone.

It has been so long since I have had some time to just chill out with a girlfriend, to paint our nails and listen to each other’s music, tell each other about our books, show each other our neighborhoods.  Perhaps this is just a function of age, of distance, of stages in our lives.  The friends I do have, we live across town from each other, and our conversations are always punctuated by side conversations with kids.  We only have time to talk to each other after work, before bed, or in between kids activities and dinner times.  It is not that often, and I feel like I just can’t get enough.

When I got to the wetlands, I was walking through the grass on the backside of the ponds looking for a rare red-vented bulbul (bird).  I was listening to my music at first, but then I realized that I was missing half of the outdoor program by having my ears plugged.  When I took out the headphones, I heard the raucous calls of the grackals and the coos of the doves.  I smelled something wild, something mammalian, and I made up some creatures that it could have been until I realized it was actually just the smell of cattle beyond the fence line.  I found a bleached out turtle shell, feeling the thrill of discovery and a childish desire to pick it up and keep it as a treasure.  I wandered further down a wild path than I intended to, trying to figure out what bird was making a loud alarm call (a green heron chick).  I spotted one of these chicks on a soft place beyond some reeds, all plump and feathery, walking swiftly on stubbly legs towards the safety of the water as I walked past.

I stood for a bit on on of the boardwalks, watching the water move towards me in gentle waves.  I wanted to put my hands on the railing, but when I looked down at it, I realized it was covered in white heron poop.  In fact, the whole boardwalk looked white-washed in it.  I kind of laughed at the absurdity, that these birds have claimed this place from us so thoroughly.  Again, I felt the pain of being alone, a wish that I had a friend who lived near me that I could share this laugh with.

If I had a friend with me, though, we would have been talking to each other, and I would have missed all of those smells, sounds, sightings, thrills and discoveries – all of those things that were so stress-relieving about this walk.  It is the full immersion with nature, a full disconnection with the exterior world of work and household chores and worrying about other people that makes this type of thing so rewarding for me.

It still would be nice to have a friend who lives close to me, though, to be able to call when I had a spontaneous hour alone, someone to join me in trying out that cool little coffee shop, farmers market, wine store, free yoga class – whatever.  I was hoping to meet someone like that in Hike it Baby, and although I did make one good friend sort of kind of through that, she still lives kind of far for spontaneous adventures.  I hope that I will meet someone in these new groups I have joined who can be my new neighborhood friend, but I am still in those early stages so I am not sure yet.

Later, over the weekend, I got the opportunity to spend some time with some friends, some old and some new.  I met some really awesome ladies and got to know some others better, spent time with a friend out at a park with our babies, and some time laying on another friend’s couch with my little one asleep in my arms.  I realized that missing a friend doesn’t mean that I don’t have friends in my life, but it is maybe just that I am missing a stage of having friends that is probably a thing of the past.   Maybe friendship just looks different in your forties.  Perhaps at this age, we can have friends on deeper levels – friends to learn from, engage in activities with, commiserate about motherhood with, experience new things with, march and resist with, and that’s okay. 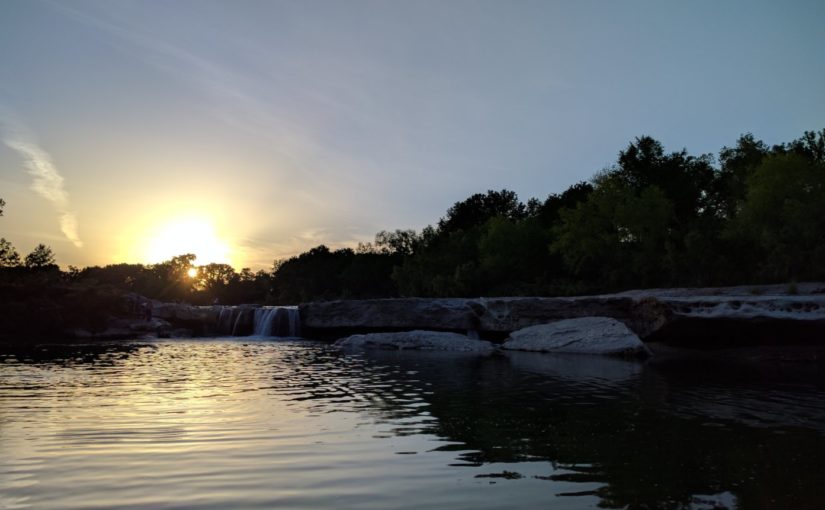 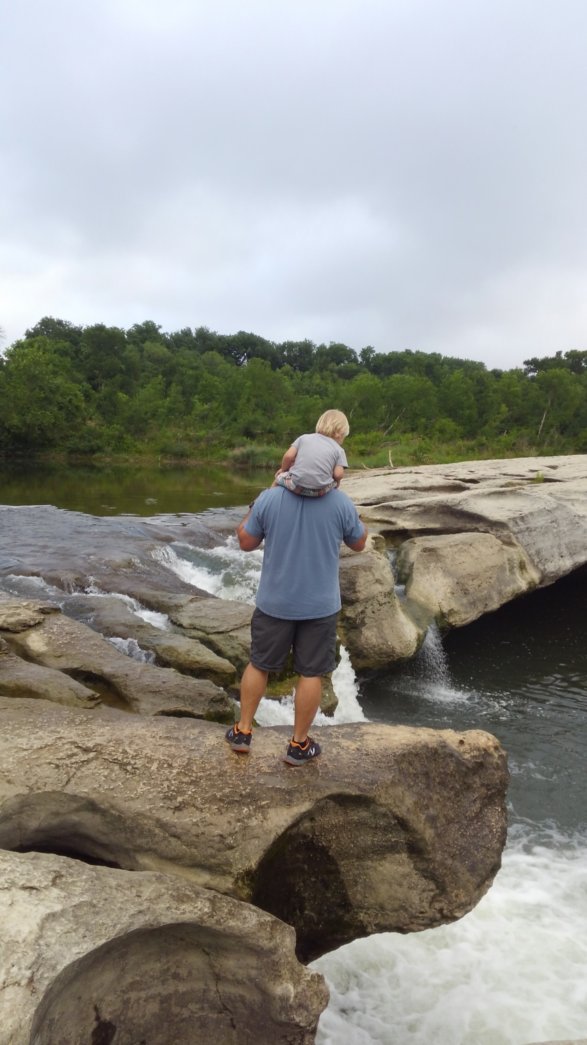 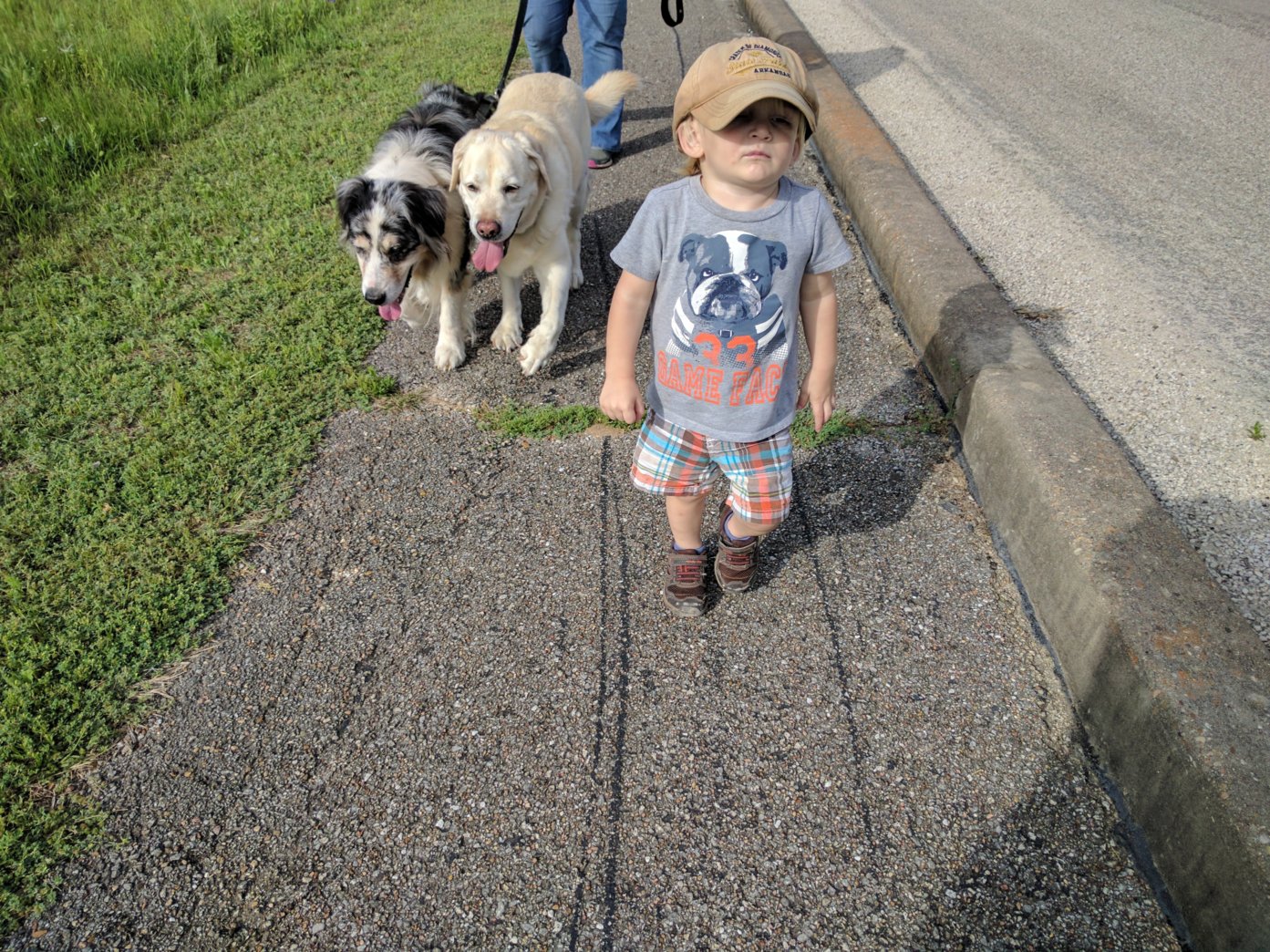 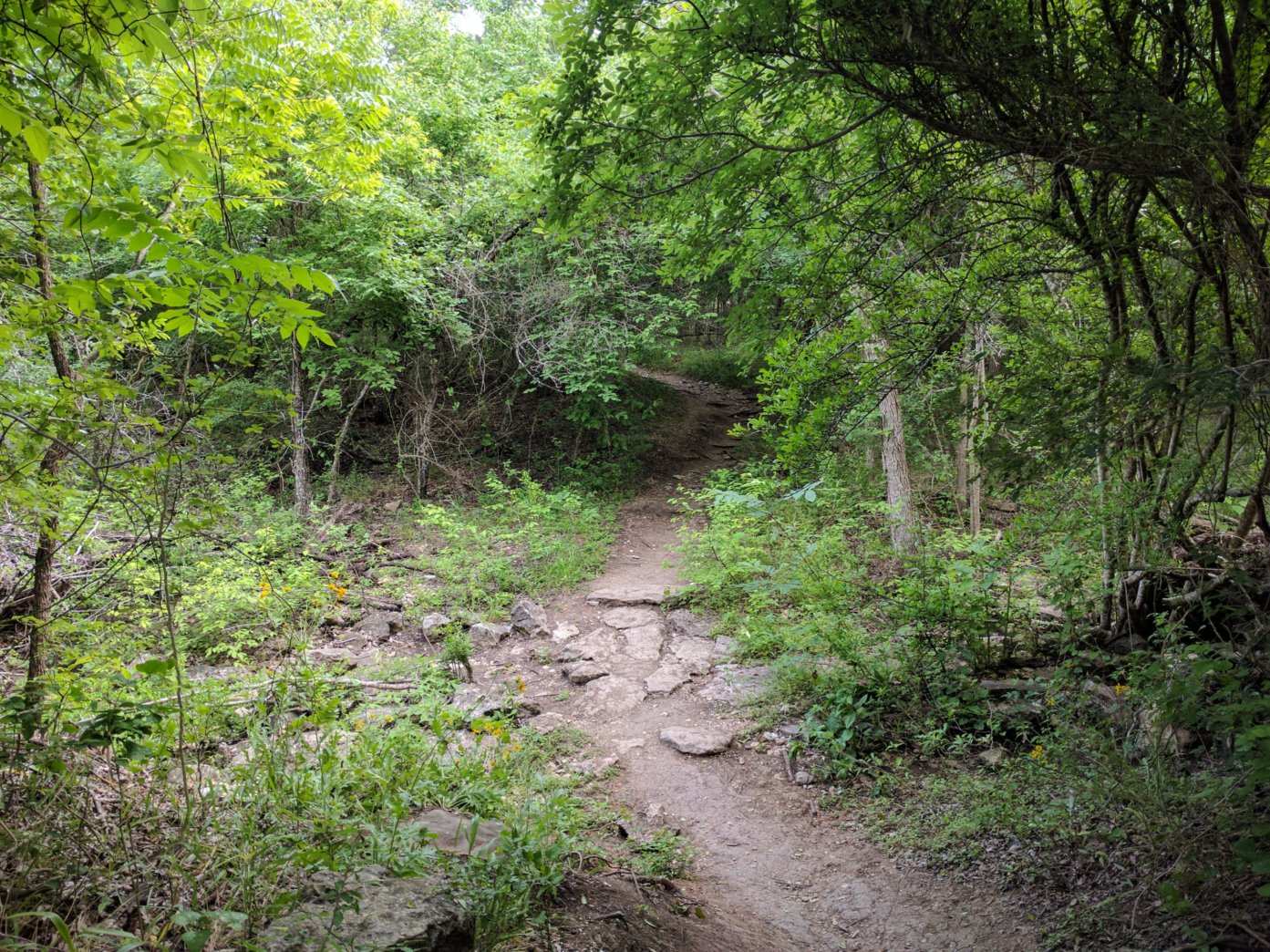 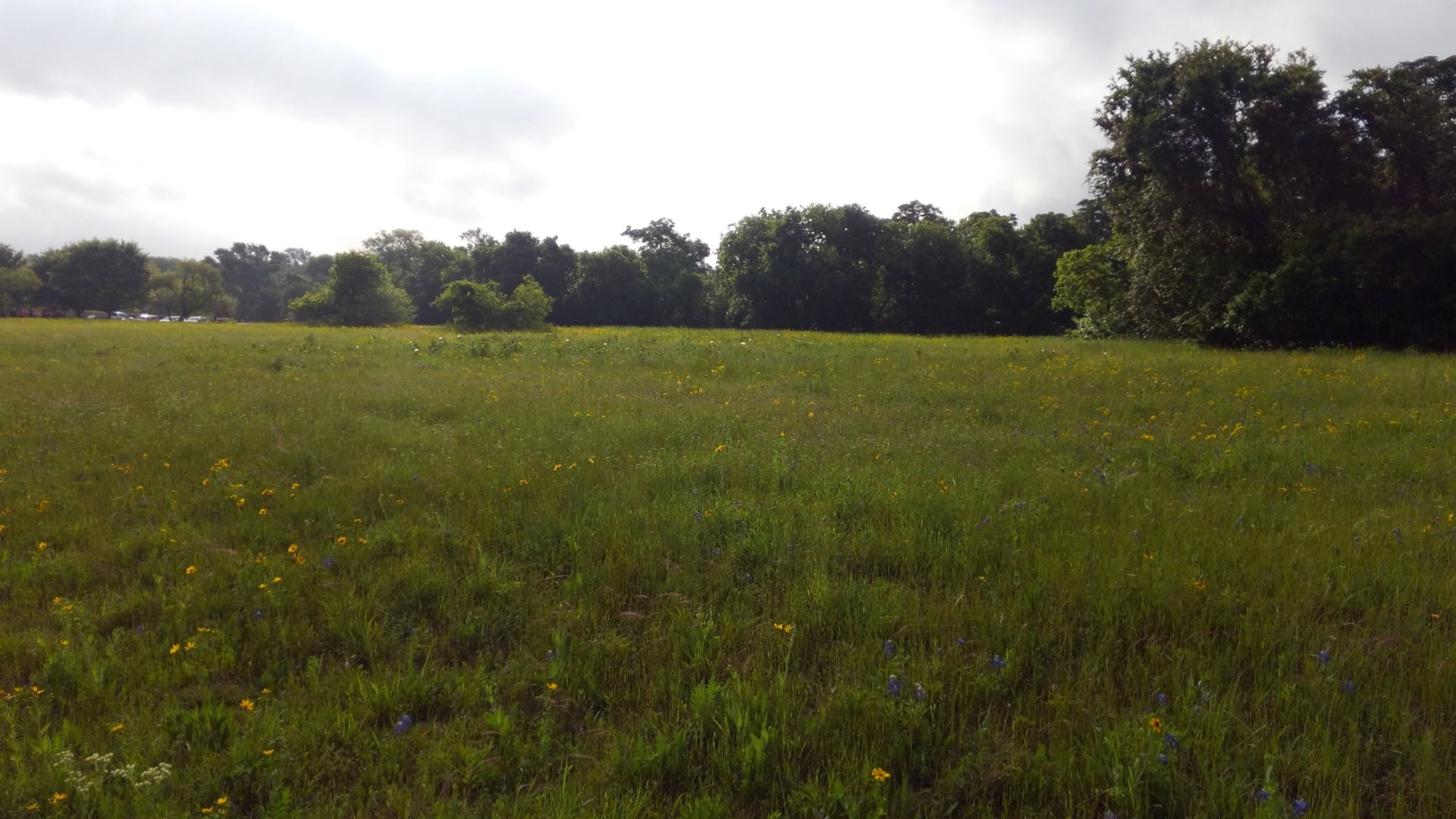 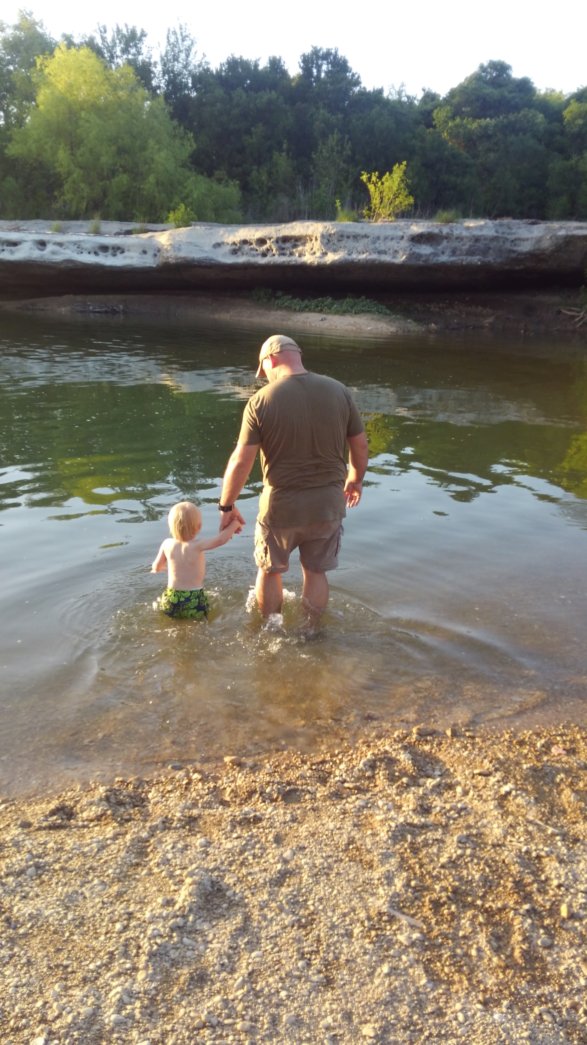