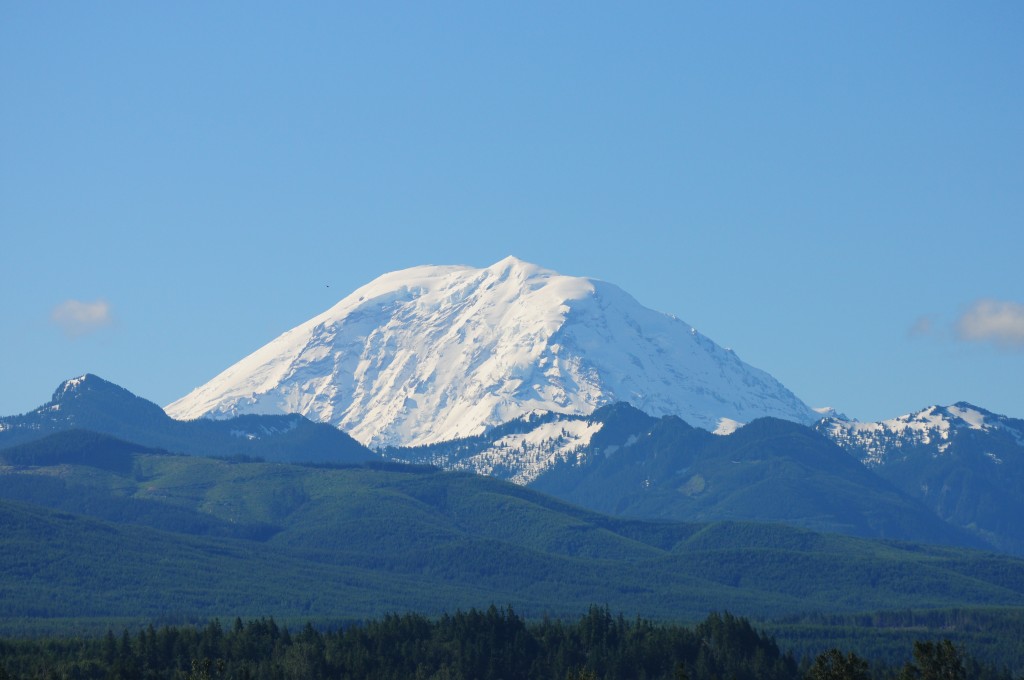 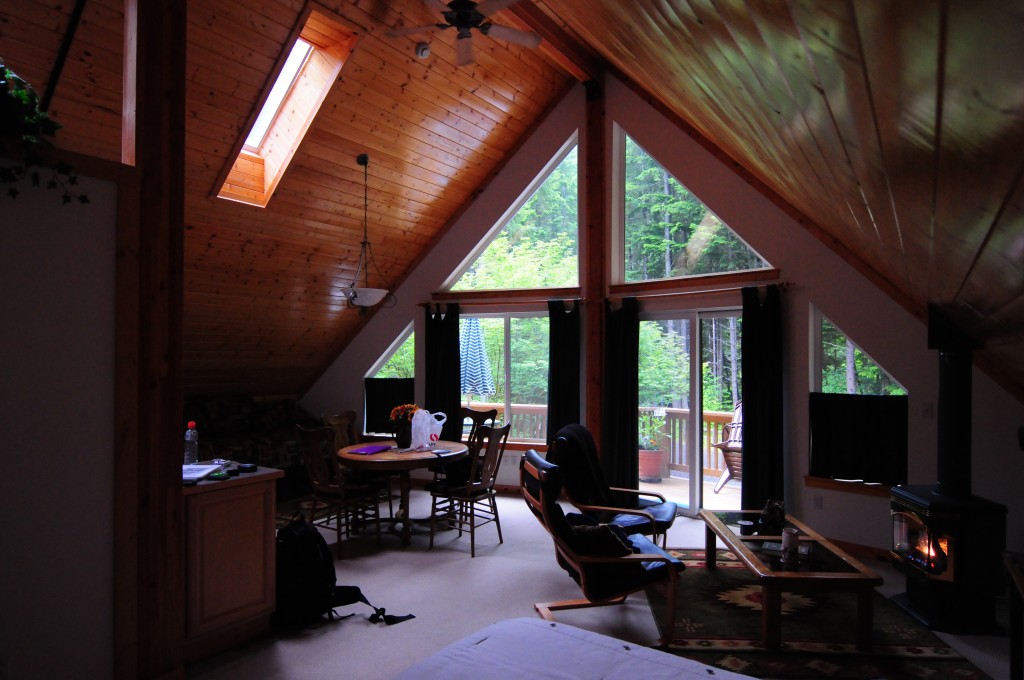 2 thoughts on “Butter Fingers and a Broken Leg”