I was looking at a post on the Houston Geocaching Society’s forum regarding last year’s New Year’s resolutions, caching style.  These were my goals from last year that I posted: 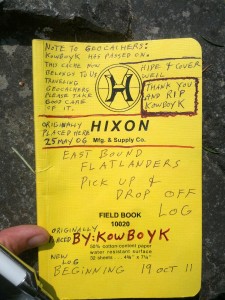 1) Work on finding the caches near my house.  Specifically, I would like to see the first page of unfound caches be further than 3 miles from home.  Right now, we have ten pages of unfound caches within 3 miles.  Slackers!  Many of those in my area are puzzles, so I started actually solving some in September.  I haven’t gone looking for a lot of them, but I have loaded the final coords on the GPS.  Solving more each week.

Update:  we are down to 8 pages of unfound caches within 3 miles of our house, and I did solve and find about 8 puzzles, most of which were nearby.  Progress, but not as much as I would have liked to have seen.

2) Catch up to my brother and cook cachers.  There was a summer we were all neck and neck in cache finds, but then they got way ahead of me.  We haven’t cached that much this year compared to previous years, but I want to change that this year.  More caching!

Update:  Last time I saw cook cachers, she was telling me she had just reached 4000 finds, and I was terribly envious because that had been my goal for the  year, but I am still short (at 3664 finds as 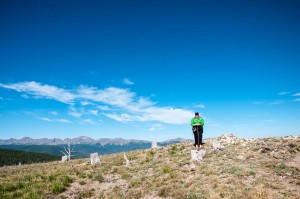 of today).  My NEW goal is to reach 4K finds by the end of 2015, and I still want to catch up to her, but I am not sure how reasonable that is, considering Sandi seems to have more time to cache than I do, and I am having a baby in a few months, which is probably going to slow me down a little.  My brother is currently 291 finds ahead of me, and Sandi is 377 ahead of me.  I only found 358 caches this year, so again that makes the odds of my catching up to Sandi seem low, but possibly I could catch up to my brother (if he slows down a little).

3) Clear out the parks in the Houston area.   I have a list of ones I want to work on this year, and dates I plan to go to them – I am going to host events at them when I do, I think, so we can have a chance to work on that in a group.  I really enjoy the friendships I made through geocaching, and events are one way to build on those. 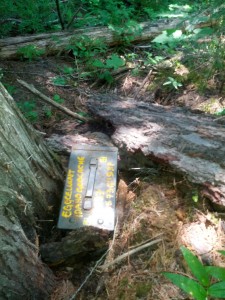 Update:  still have a ways to go on this.  I did host six events this year, three of which were at parks that I was trying to clear out (find all the caches in).  Jason is a little burned out on going to Spring to go caching, so I don’t know if I will continue my goal of trying to host an event at each of the parks along the Spring Creek Greenway, or if I will turn my attention to local parks (very intrigued by Arthur Storey and Bishop Fiorenza parks, and the Willow Waterhole Greenway area).  These goals will have to compete with a desire to go birding, hiking, biking, and nesting for new baby, though, so we will see what happens with those this year.

4) Bring back the Golden Ammo can to SouthEast Texas by leading our team to a victory this year!  I think we can do this!  I know we have the best team – now we need to bring that team out with a strategy that capitalizes on our strengths.

We didn’t win the Gold, and I want to blame that on North Texas’s blatant cheating and the scoring inconsistencies this year. 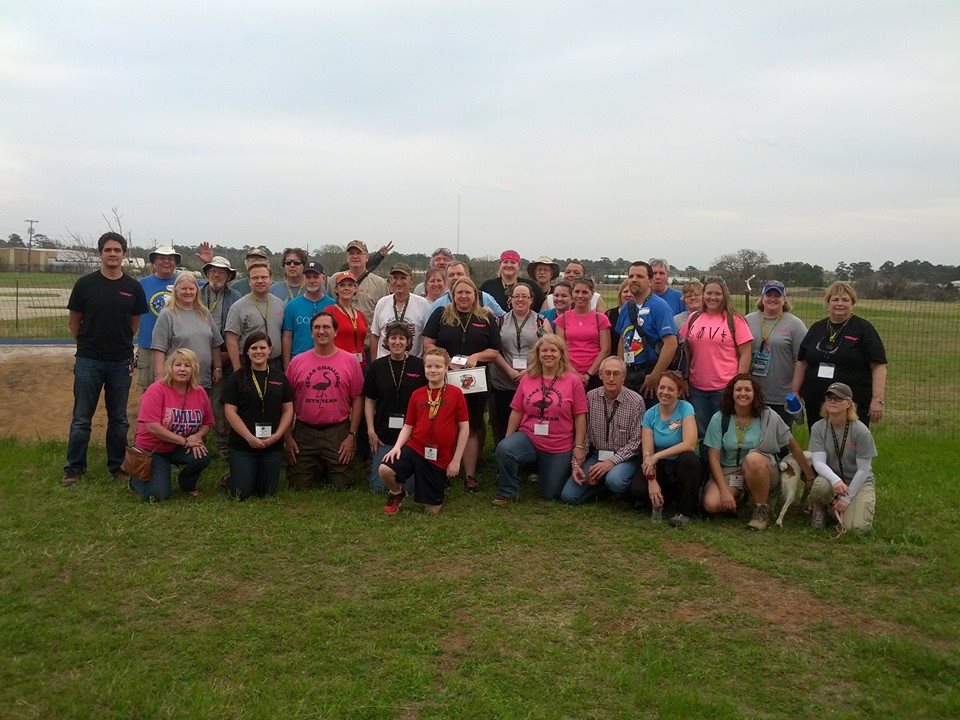 However, I did have a chance to re-score our team’s scorecards, and our overall score was still a little less than their reported overall score.  I am very pleased that our team won the Silver Ammo Can, though, and beat my brother’s team.  I think my strategy that I carefully thought out was very effective, and I do think I want the chance to lead our team again someday.  We are actually not going to participate in this in 2015 (for me, the first one I have missed since 2007, and for Jason, the second one he missed since like 2004 – that is a good ten years of history there).  Here is our t-shirt design for this year, in case you missed it/were curious:

We did score a find on Potters Pond this year!  We found a total of ten of the one hundred oldest active geocaches, which puts me at 24 finds on the list.  This list is my geocaching “bucket list”, but it might take my lifetime to complete it, and saving money for travel.  Several of the caches on the list are in New Zealand, Alaska, Australia, Ireland, and Kenya.  It might be a while, but I do want to find them all before I die.

Other notable facts about this year – we attended two Mega events, two CITOs, and 22 regular events.  Fourteen of my finds were virtuals.  I found caches in 13 states this year, a few of which were new states.  Still have a goal to turn the whole US red on my “found in states” map, but missing the midwest and parts of the east. 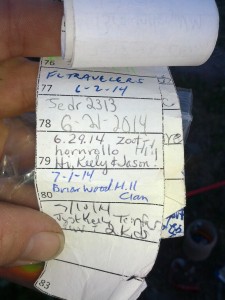 We found four earthcaches (and I think I am almost done with the requirements to log drew8’s earthcache challenge, although I might be missing one type of earthcache, the closest of which is in Tennessee so might be a while before I get to it).  Only one month/year combo away from being able to complete the Jasmer Challenge (finding a cache hidden in every date/year combo since geocaching began).  Where is the closest January 2001 hide?  Argh!

That sums up our year and our future goals in this shared pastime of ours.  Here are some fun photos from this year in caching: 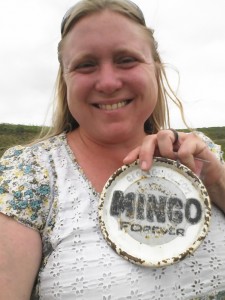 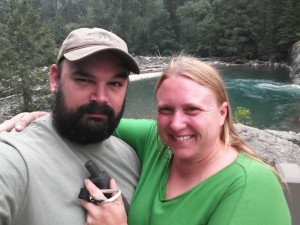 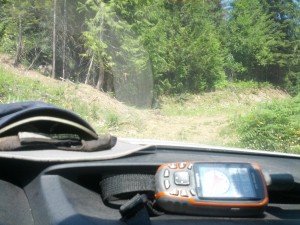 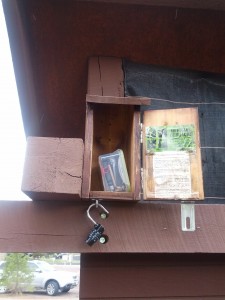 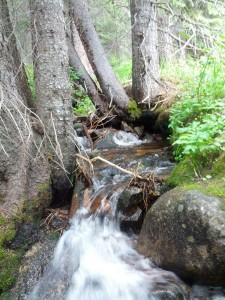 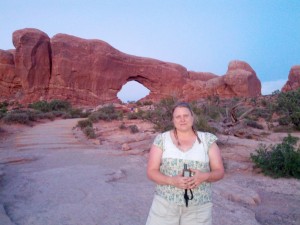 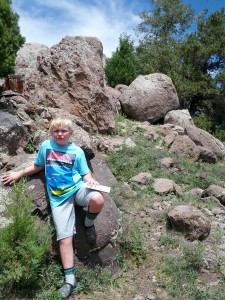 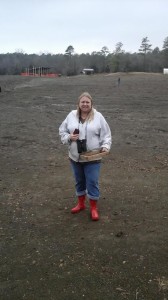 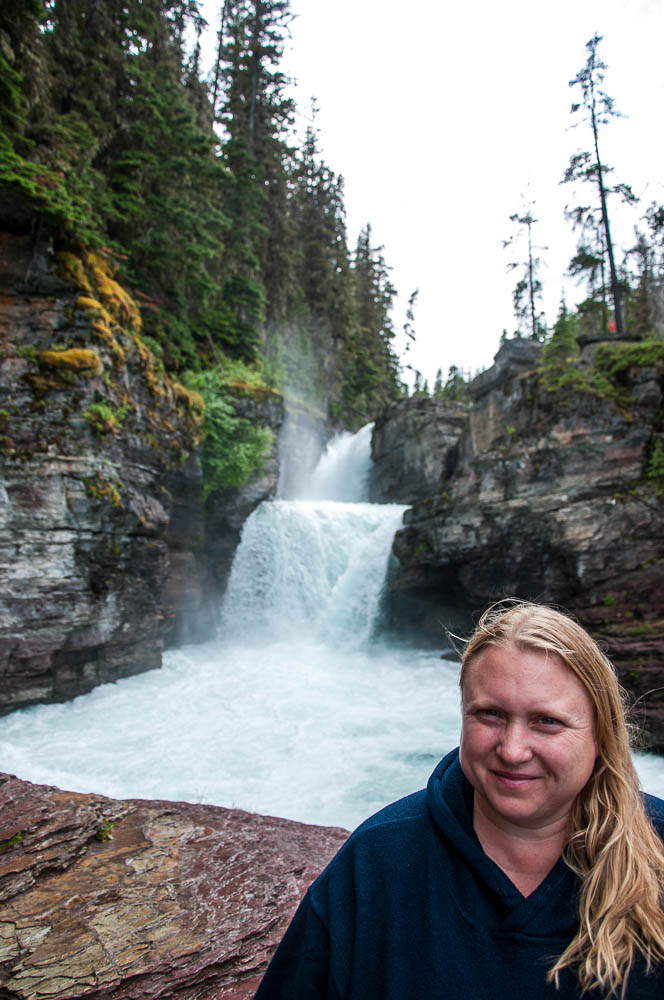 One thought on “Geocaching: Year in Review”