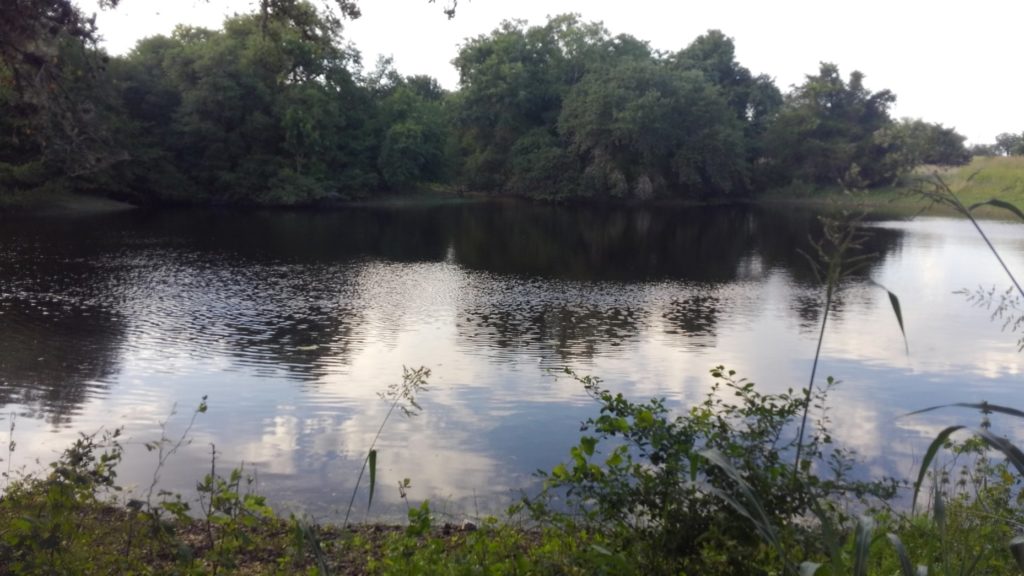 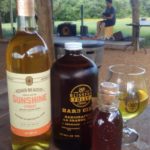 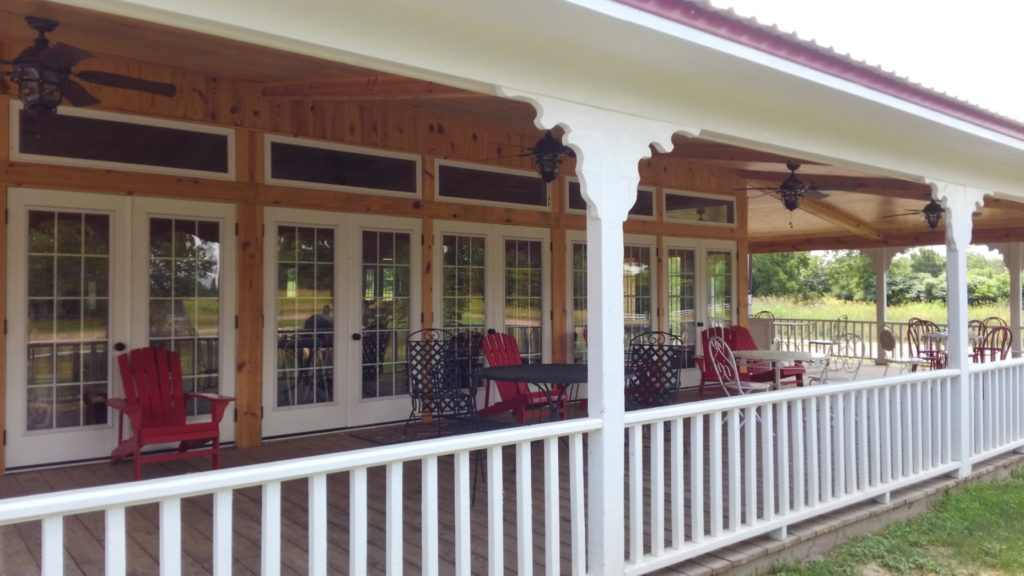 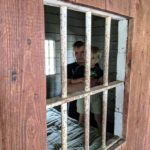 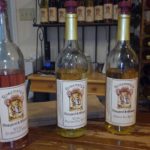 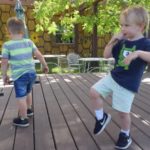 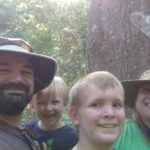 It’s a spring morning in Texas in the middle of peak migration.  A flock of birders is collecting in the parking lot of the Boy Scout Woods, one of the four Houston Audubon bird sanctuaries at High Island.  Their colors vary, but mostly stick to a neutral beige, brown or tan in order to blend in with their surroundings.  Their field marks include binoculars and/or cameras and/or scopes hanging from their necks, along their sides or tucked up under their arms.  Some might have eye rings, but most are missing wing bar coloring or crown or median stripes.

This roughly-assembled lot will migrate a short distance en masse to check in and pay their small day use fee (unless they already have their yearly High Island patch, a collectible badge of honor among birders).  The leaders of the bird walk appear, healthy looking fellows from exotic places like Guatemala and Ecuador, and they begin to set the rules and expectations for the walk.  Then the flock returns to their original spot, as the parking lot of this sanctuary is actually a high point in the walk.  Several orioles and tanagers are spotted.

After this, the group migrates en masse to a small field behind the little house that serves as the Houston Audubon’s field office in this little town.  There is a rope that serves as a boundary between the world the humans are allowed to exist in and the world in which only the birds belong.  There are three guides and probably thirty birders standing along the rope boundary with their binoculars raised.  Every few moments, someone would call out a birds name and point.

More often, a person would gesture or say a few words of description, and somehow with this abbreviated type of communication, those cued in nearby would look and add to the descriptions, until the bird guides put it all together into words that everyone could understand.  For instance, one birder says, “fork in the tree”, and a second person might add, “yellow breast”, and then the bird guide says, loud enough for all to hear, “Yellow Throated Vireo, four o’clock, on the right branch of the fork in the second tree back”.  Or, “something’s moving over here” (gestures loosely in a direction), “blue”, “Northern Parula, everyone, three o’clock!”.

Some birds would make the group gasp when they appeared, in mutual excitement and appreciation.  Then, there would be the more rare sightings, excitement evident in the guide’s voice when he rang them out: “Chestnut Sided Warbler, everyone!”, “Yellow Billed Cuckoo, in the back”, “Cerulean Warbler, just dropped down in the back area of greenery”.  Times like these, the excitement of seeing something new would start running along the spine, the message starting in the brain and moving all the way down to the body’s posterior, sending dopamine surges along with it.  During these times, I realized that at this point in my life, these kind of experiences have actually become more enjoyable than sex, more exciting than the prospect of taking off clothes and moving around in conjunction with another human being.  The group bird-gasms from seeing new birds appear, spotting them in the binocs or the scope and getting a good look, were activating my reward center in my brain more than (or at least as much as?) reaching a climax in intimate partnerships.  Is this what happens when you get old?  Is this what happens after three kids and a long monogamous partnership?  Or is this just what happens when you reach maturity?

We don’t have great pictures to show for this excitement, but perhaps you would prefer to imagine your own anyways.  Trust me when I tell you, this experience was definitely worth the journey. 10/10 would do it again.