On my way home from work today, I was thinking about what I consider to be the key environmental issues of our times.  Part of this thought process was stemming from a conversation J and I were having the other day about why he seems to have changed his mind about wanting to produce his own heir.  He wondered out loud why anyone would want to bring a child into this world when the upcoming next couple of generations might suffer from what we foresee as a climatic disaster.

Later on, I was reading a theory by a professor who published his vision of his future, which referenced humanity huddled in ice caves in a mere generation or two from now, as the rest of the earth will have become inhabitable due to climate change.  It also doesn’t help these “doom and gloom” prophecies that I am currently (still) reading Alan Weisman’s “The World Without Us”.  In order for Weisman to explain how the world would fare if humans were suddenly gone, he has to explain how we got to where we are in the first place, which includes not just humanity’s impact on the earth, but how the earth evolved before and during us.  Weisman is very meticulous in his research, but he also expouses a worst-case scenario that gives a sense of urgency and dramatic results should we continue with our current paths.

Anyway, I am sure none of us are oblivious to the fact that climate change is a major environmental issue we are currently facing.  Ever since Rachel Carson published “Silent Spring” and the seventies ushered in a growing environmental awareness, we have been taking notice of the changes that are occurring around us.  I am aware that some people out there do not believe that climate change or global warming is a real thing, and if you are one of those, I invite you to have a discussion where we try to see each other’s side of that. I think the grey area in this though is  – what are the current impacts, what is our role in this, and what can we do about it?

We made some strides when the EPA elected to ban the use of PCBs in 1979.  I was reading, though, that even though the levels of PCBs in temperate zones have fallen to pre-industrial levels, they are finding that these PCBs were still in the environment; just moved to a different location.  The artic air caused PCBs to take rest in the colder regions of earth, and now they are finding high levels of this toxin in the milk of Laplander and Inuit mothers, in the body of puffins, in the fat stores of fish and seals.  This molecular movement is due to the effect of global warming and greenhouse gases.  To date, about 200 hazardous compounds originating from industrialized regions have been found in the bodies of Artic people (source)

There is a whole host of literature I stumbled upon recently that implicates PCBs in reduced spermatogenesis in marine mammals, in changes in gender expression and sexuality in human beings, in reduced reproductive rates across the board and increased infection rates due to decreased immunity levels.  There is a possible link between these PCBs and a higher rate of hermaphroditic polar bears.  Also, in addition to the melting of our polar ice caps, polar bears are having to swim huge long distances to reach land masses to find food.  If the polar bear does not adapt quickly (grow fins? webbed feet?), they could be become endangered (currently their status is “threatened”).

But PCBs are not the only factors in changing our air quality, which is in turn affecting our environment.  Dioxins, which are by-products of residential wood-burning, fires, municipal waste incineration, and steel reclamation are also part of the sea of toxins we are introducing.  You might have heard recently about Sheryl Crow stating that her breast cancer was caused by drinking out of water bottles left in the car. There is an urban legend going around that re-using plastic water bottles, especially after they have been heated, causes dioxin buildup and therefore, cancer to those who drink it (Snopes says there is little truth to this).  Other culprits to our air quality include PAHs and mercury emissions.  Climate change related weather events can spread these heavy molecules into all phases of our environment.

Basically, what is happening is that there is a natural cycle of rising temperatures, which would then usher in a new ice age and yet change the landscape of the earth in specific ways that would cause change in ecosystems and organisms that live on it.  However, this natural cycle is happening faster than it has before, at least to our knowledge, and there is a large body of evidence that shows that industrialization plays a role.  As global temperatures continue to rise, and sea levels rise due to the melting of the ice caps, we will see a decreased ability to raise food to provide for not only our species, but other species on earth.  Parts of the world currently in use for farming will be become lost to desertification. Imagine the American Southwest the new Sahara.

It is this future that J doesn’t want to place his personal future generations into.  I do wonder what kind of world my children will inherit; I spoke of this before.  I keep telling my kids that I believe that the next world war will be over water rights, and some believe this water crisis (which is related to global warming) will occur within the next few generations.  Basic things here; the ability to find water, food, and resources could be rapidly declining due to the effects of industrial revolution.  I have a lot more I wanted to talk about, but this is already I am sure longer than the typical person’s blog attention span, so: to be continued.

But I wanted to leave you, reader, with one last thought:  when I was doing some reading into who was or will be the last prophet (because I was longing for God and wishing He would send another, or the Last, prophet down to us – or wondering why it has been so long since we have had one), I stumbled across this idea that is a little out in left field, but worth contemplating.  A random Wikipedia author suggests that perhaps the Last Prophet is not a person, but the Earth itself, and how well we take care of it might be the defining lesson for humanity.  If you were approaching Earth as a Prophet, what would it be teaching you – and what do you have to offer it in return? 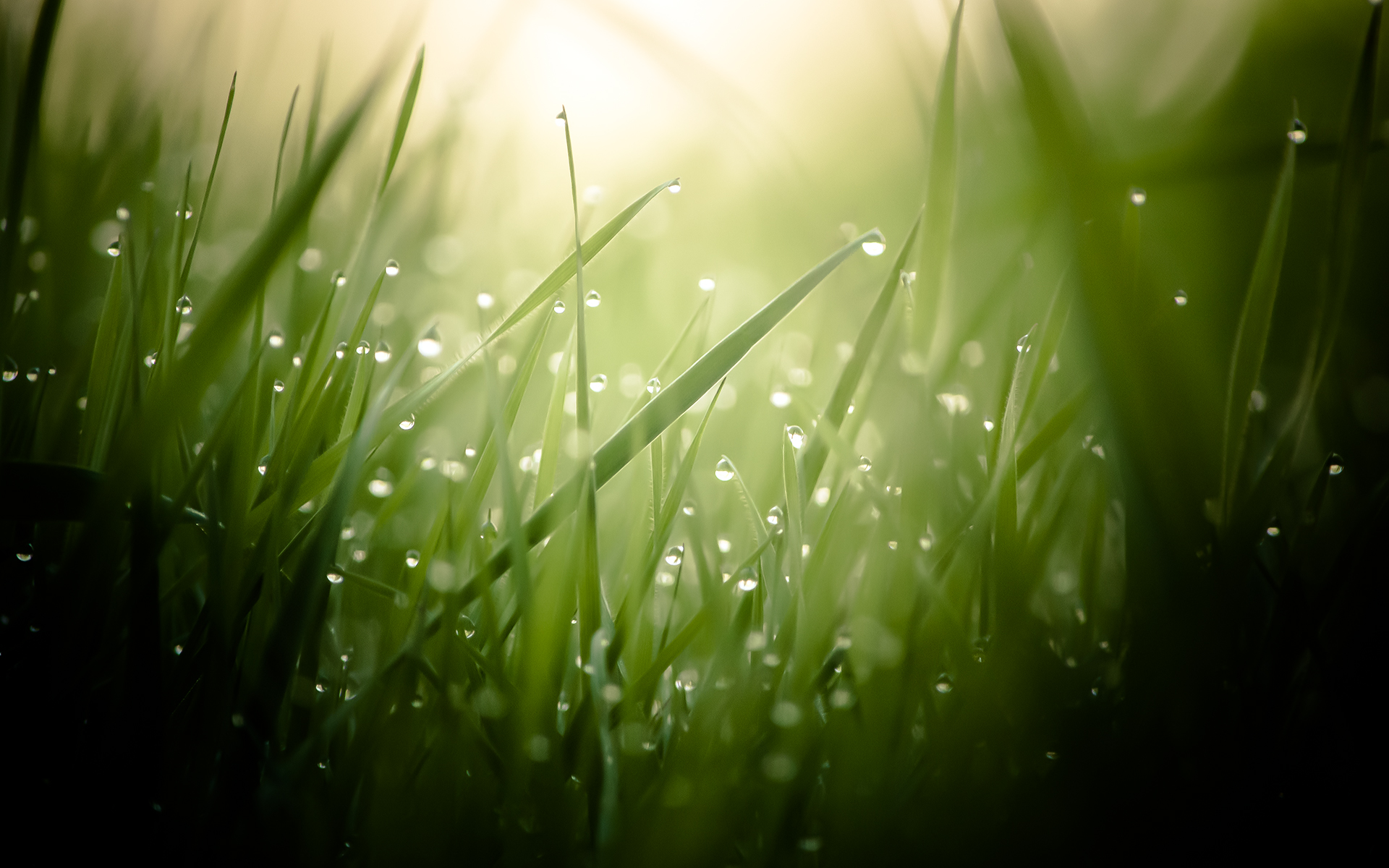 One thought on “Environmental Issues: PCBs and Industrial Effects”