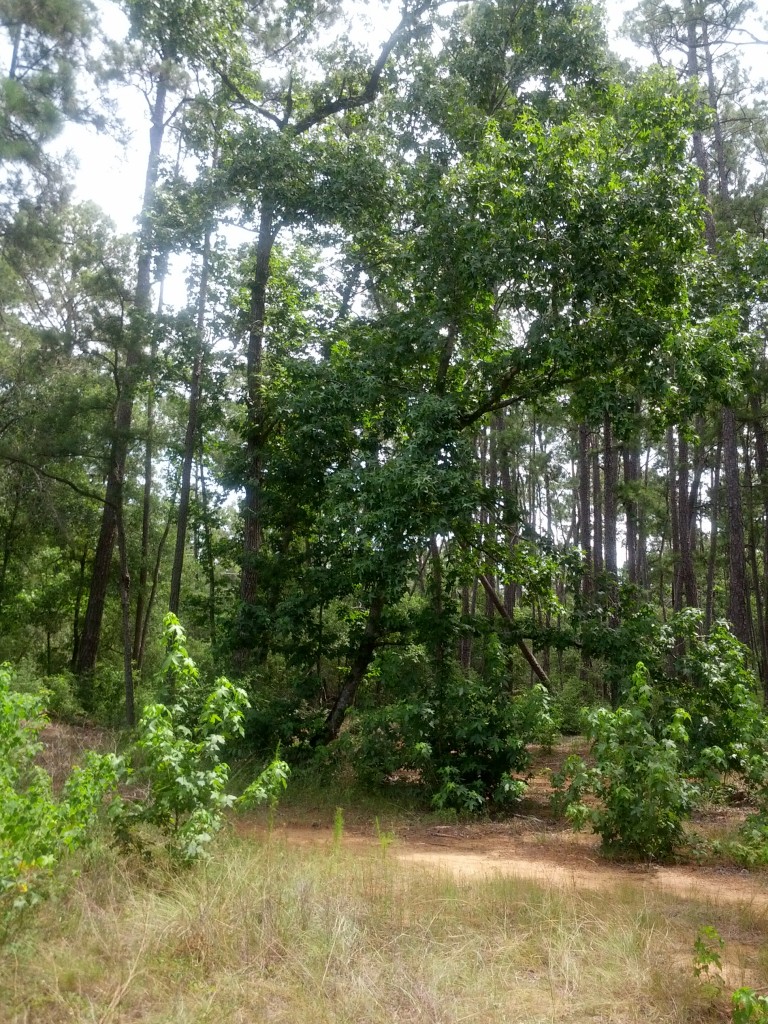 This morning, a group of intrepid geocachers hiked along the front part of the south side of the W.G. Jones State Forest Area.  A total of fifteen finds were had, including five different kinds of cache hides (traditionals, letterboxes, puzzles, multis, and an event cache).  Even though it was approaching 95 degrees in the Texas sun, there was a little breeze going.  Everyone was sweating and exhausted by the end of two and a half hours, but a really good time was had.

On the way out to the park, J and I were discussing the origin of the park’s name.  He was getting the park confused with Jesse Jones Park (also a great place), and thought they were named after the same people.  They are not, but I didn’t know a lot about W.G Jones.  I decided to look it up, and this is what I learned:

WG Jones park is named for William Goodrich Jones (1860-1950), who is touted as the “father of forestry in Texas”.  He was born in New York, but his father was a jeweler from Galveston.  When the Civil War loomed, this father, John Jones, headed back to Texas, soon to be followed by his wife and three children.  They moved to Houston to escape the naval warfare, and then later returned to New York.  After this, they went to Europe for two years.  During this time, Goodrich visited the Black Forest, where he gained an appreciation of the beauty and advantages of a well-managed forest.  He learned there the principle of sustainability, about when one cuts a tree from the forest, he should plant one in its place; a maxim which became an abiding principle in his life.  Jones went on to obtain a degree in business from Princeton, and served apprenticeships in banks in Galveston and South Texas.

He became president of a bank in Temple and established himself as a civic and business leader.  He urged the townspeople to plant trees.  Jones advocated the adoption of an official Arbor Day to promote tree planting statewide. The state legislature eventually established this day on  the third Friday in January.
Repeated trips through East Texas observing the lumber industry earned him an invitation in 1898 by B.E. Fernow, chief of the United States Bureau of Forestry, to make a survey of the Texas region and write a report on the condition and future of forestry in Texas. The resulting document became a blueprint for conservationists in Texas.

Jones denounced the haste and waste of the large logging operators and predicted that under current methods the great forest would disappear within twenty-five years. He recommended that the state and federal governments cooperate to regulate a planned-cutting, sustained-yield, systematic reforestation program that would prolong the life of the Texas forest indefinitely.

W. Goodrich lobbied lumbermen and the legislature to create what would become the Texas Forest Service in 1915. A major force was the Texas Forestry Association, spearheaded by Jones in 1914.  Later the state authorized a system of Texas state forests, one of which has been named the W. Goodrich Jones State Forest (this forest!) 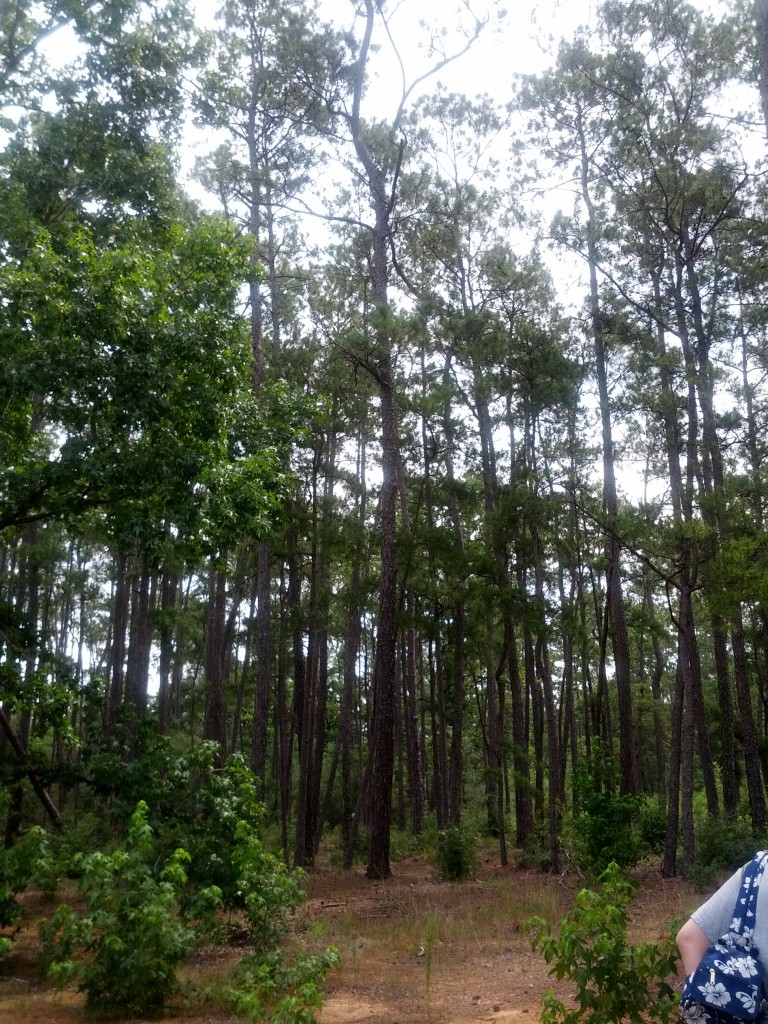 Jones was not a wilderness advocate but rather a supporter of conservation for prudent use of Texas forests.  He promoted the multiple-use concept of the forests in Texas and was interested in conserving the soil, grasses, and wildlife, as well as the trees. He also constantly urged the establishment of parks. To make every town a “green town” would, he believed, improve the lives of Texas citizens.

After retiring from banking, Jones moved to Waco, where he managed his various properties and devoted his time to promoting the cause of conservation. He lived until he was almost ninety and was widely honored. He died on August 1, 1950, and was buried in Hillcrest Cemetery in Temple.

One thought on “WG Jones: The Namesake of Our Favorite Forest”