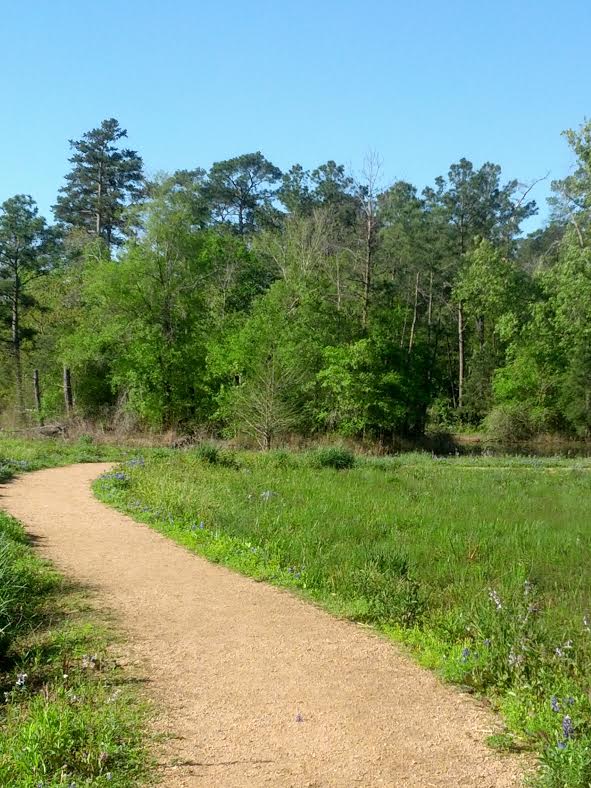 Sunday morning, we joined some geocaching friends at the Houston Arboretum for a little hike and social opportunity.  I thought maybe we would see some birds and take some pictures, but we did little of those things.  I saw a hawk which I actually think was a Broad-winged Hawk in retrospect.  There was a little cluster of birds in a tree that I suspected were Cedar waxwings, because they had the little crown going, but their breasts were a golden color from underneath.  I had a little discussion with amberita13 about whether or not that was an accurate ID, because she thought they would be gone by now.  I did see some birding reports over the past week of people who were still seeing them, and fendmar seemed to agree that the atypical weather patterns this year might have kept them around longer than usual. 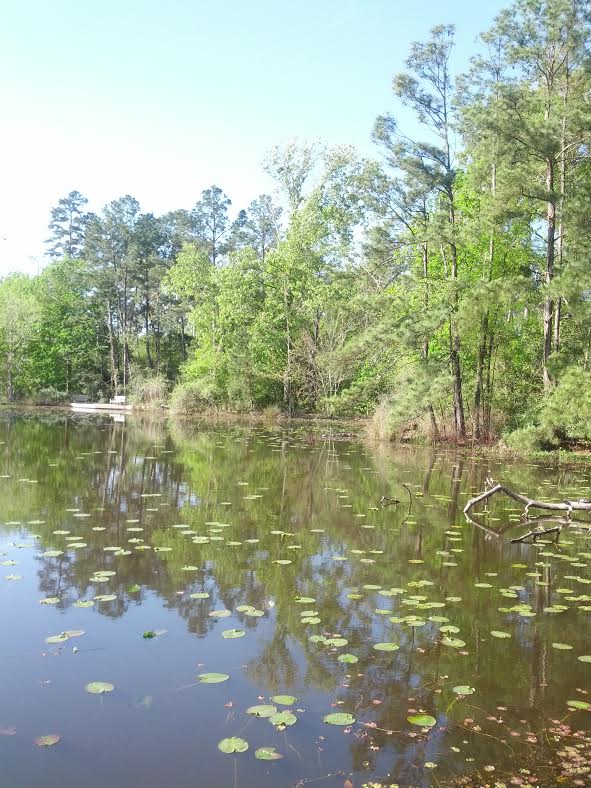 There were actually a lot of cool little spots along the trails to spend some quiet time observing nature, like the slick backed turtles sunning themselves on logs on the pond, or the multitude of butterflies that floated around us as we walked. 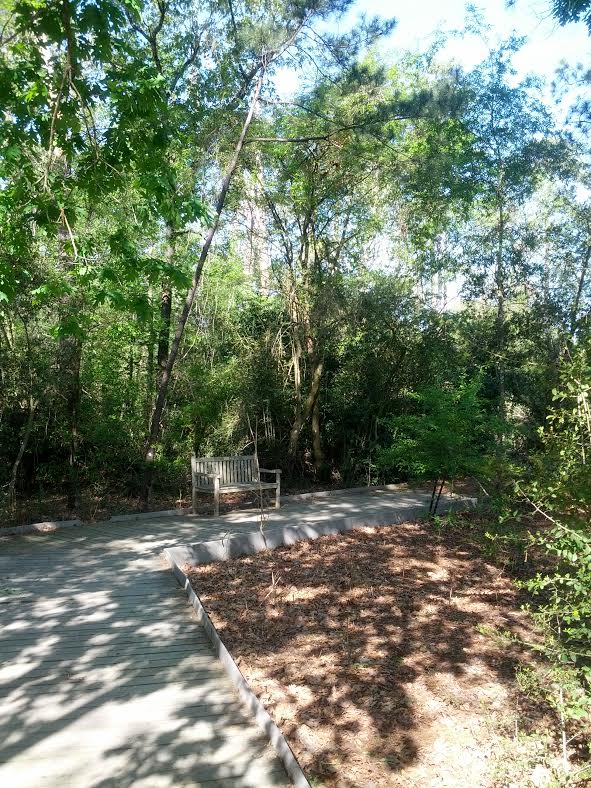 We walked for about an hour and a half.  We kind of had the place to ourselves, because technically the Arboretum was reserved for a private event, but they allowed us to come in from nine to eleven.  We found a few caches as a group.  It was fun how we all went together at first, but then there was a debate on whether to pursue a high terrain cache or a low one, so our group split.  We went to the high terrain one.  After this, we happened to find our group again at the next cache, even though the groups went different directions on the trail.  Lucky for them, because they were stuck not finding the cache, but then our group made the save.  We all took some group photos and everyone was just really enjoying each other, the weather, and the location.   I want to say we walked along all except the orange outer loop on this map.  The Discovery Room and other facets inside the building look like they will be very appealing to the children, on a day when the arboretum is truly open.  Maybe next weekend?  There was also a patch of wildflowers near Memorial Park that I want to get pictures of the kids in.  I picked up a schedule of events, and posted many of them over to the left here in the side column.  I want to go back and spend more time there with the kids.  It was truly an awesome place where wilderness meets civilization. 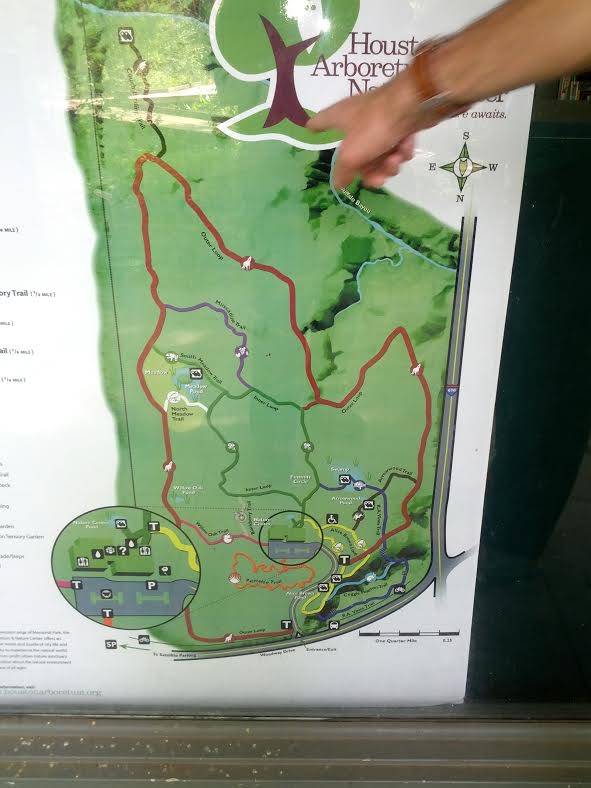