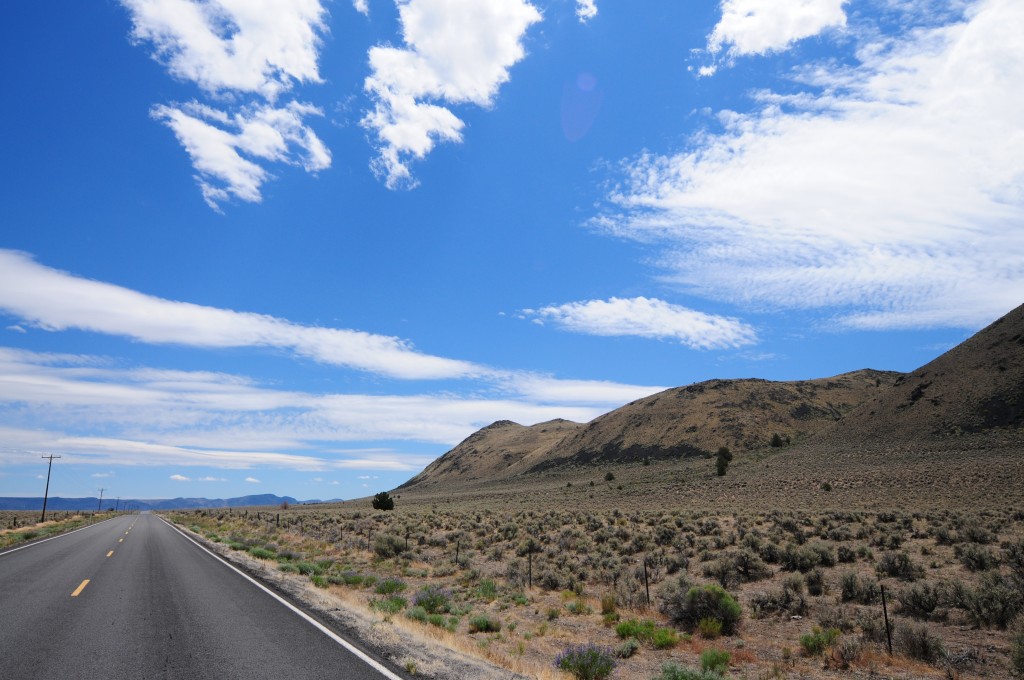 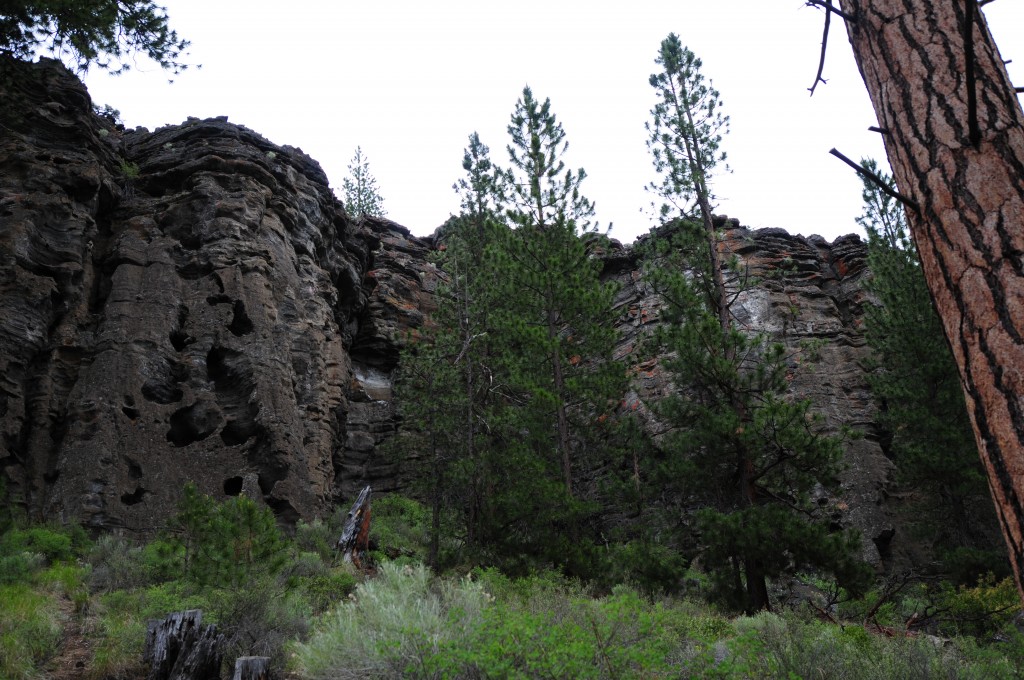 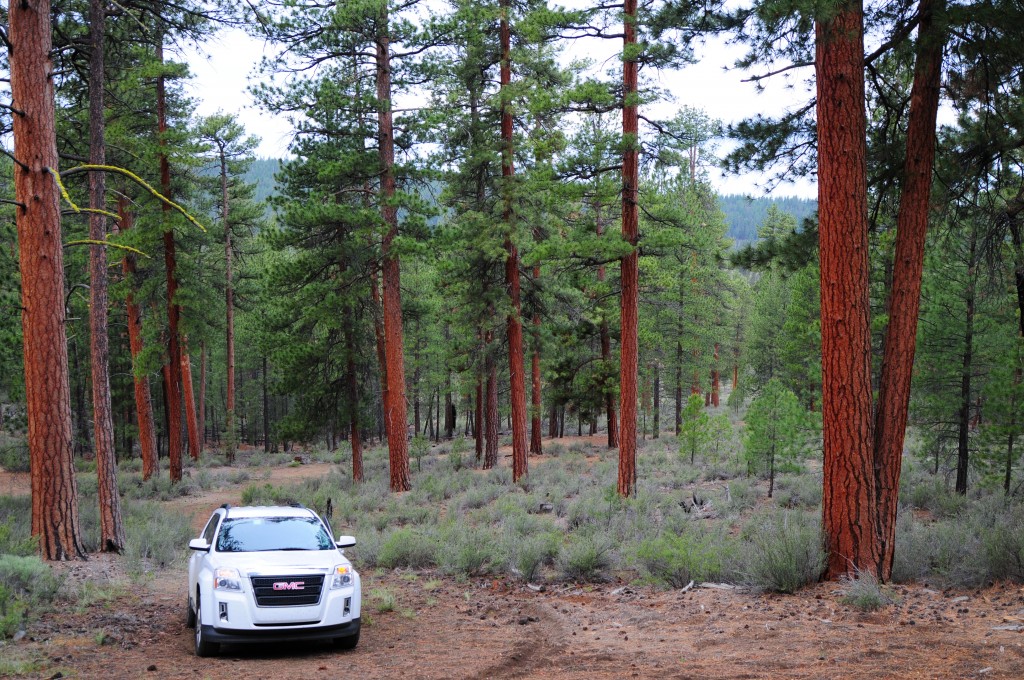 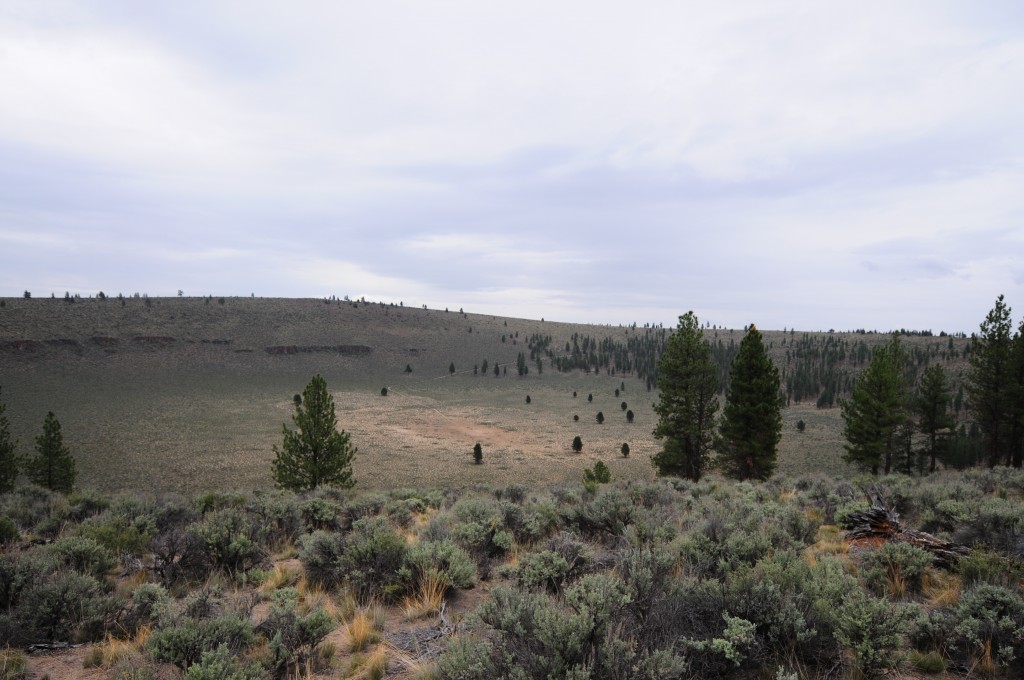 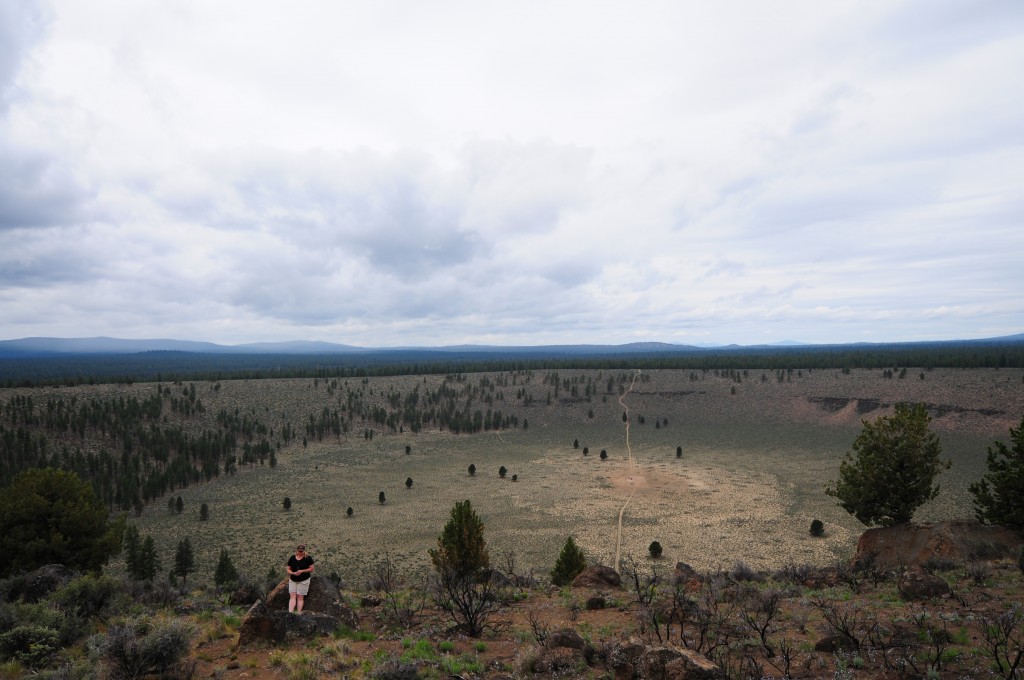 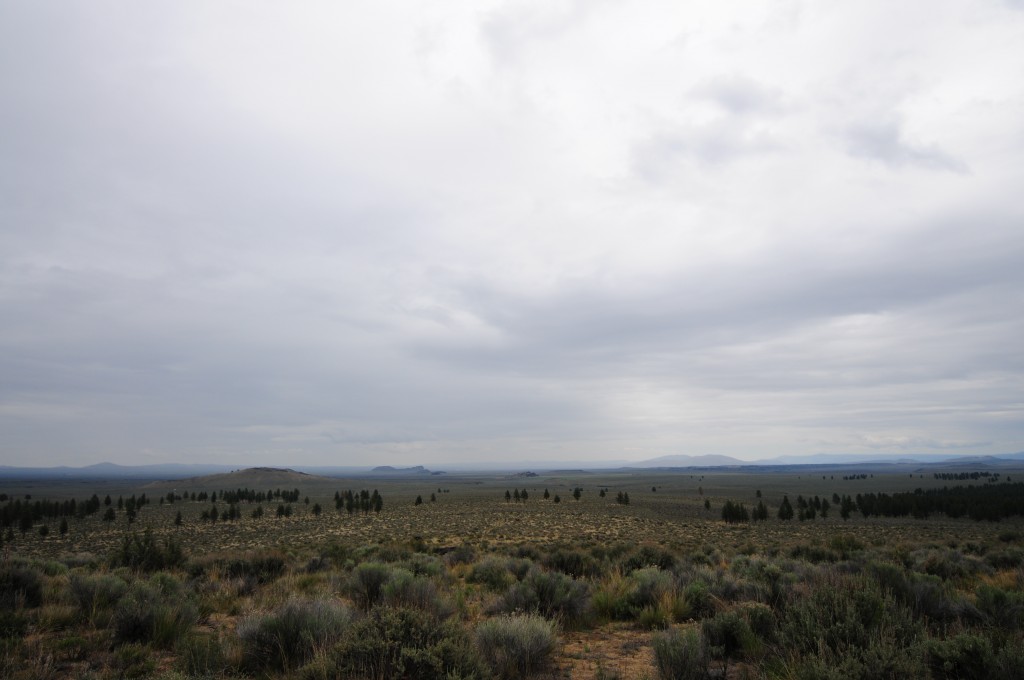 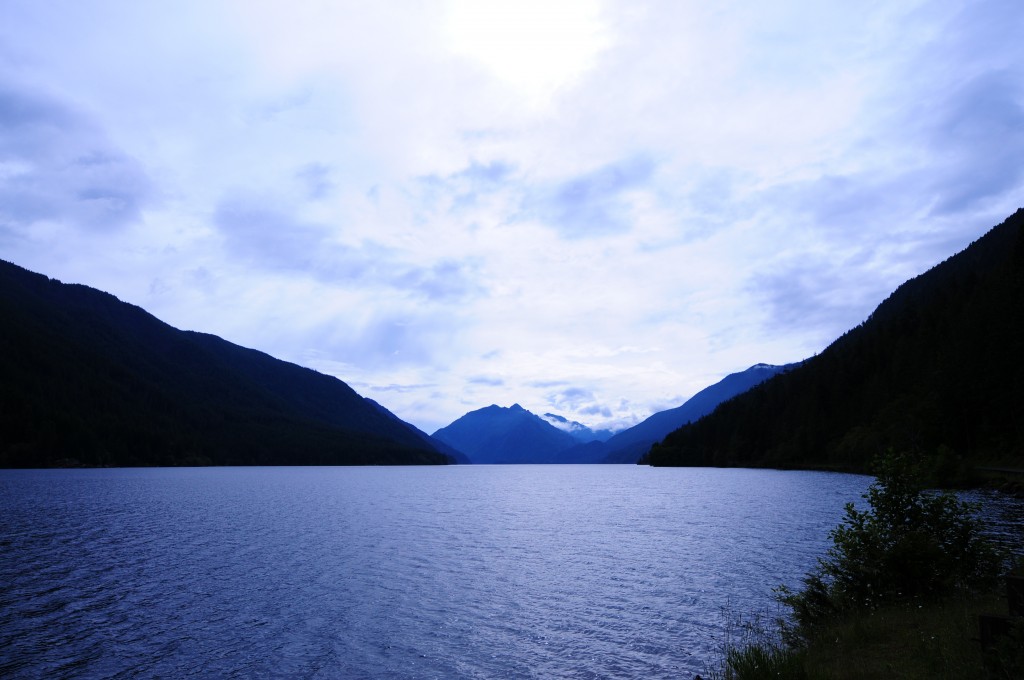 In between the Salmon Cascades near Sul Doc and the Hurricane Ridge viewpoint, we stopped here to complete the requirement for a virtual geocache.
This place reminded me of Bear Lake, in Rocky Mountain National Park. I think it was the way the mountains cupped the lake between them. I have a picture from my younger days of a day at Bear Lake and it looks almost just like this photo.
There are a number of trails surrounding this lake, with one of them leading to “The Devil’s Punch Bowl”, a popular swimming and diving hole. Lake Crescent Lodge nearby offers accommodations to overnight guests that are an ideal base of operations for exploring nearby areas, including Mount Storm King.
What is interesting about this lake, I think, is that its depth has proved hard to measure. I think to this day, no one really knows how deep it is. Originally, it’s depth was recorded as 624 feet by the National Park Service, because that is how far equipment could measure in 1964. However, later in this century, as they tried laying power cable in the lake, the depth was recorded as 1000 feet…because again, that is how far the equipment of the time could measure. It is officially the second deepest lake in Washington, even though the actual depth still remains a mystery. 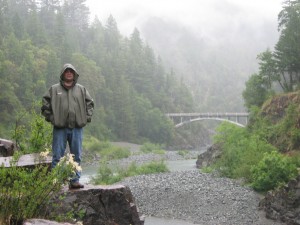 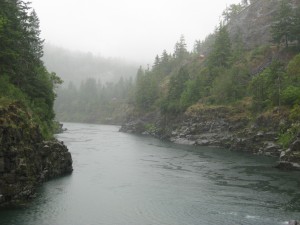 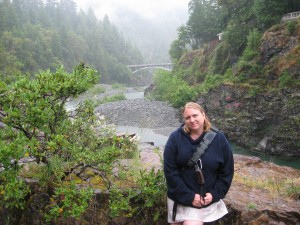 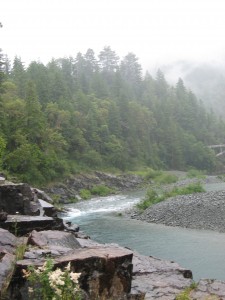