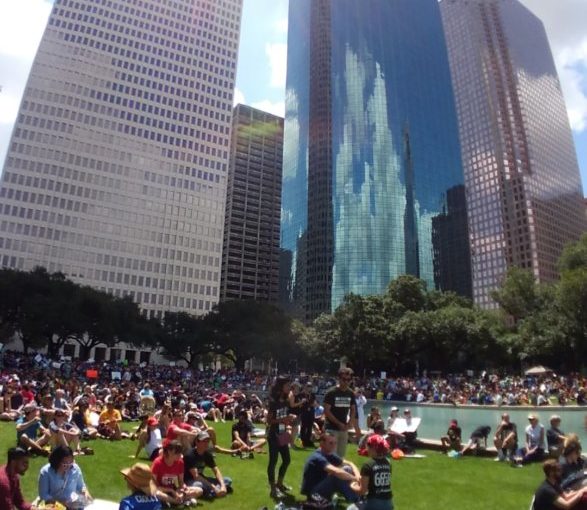 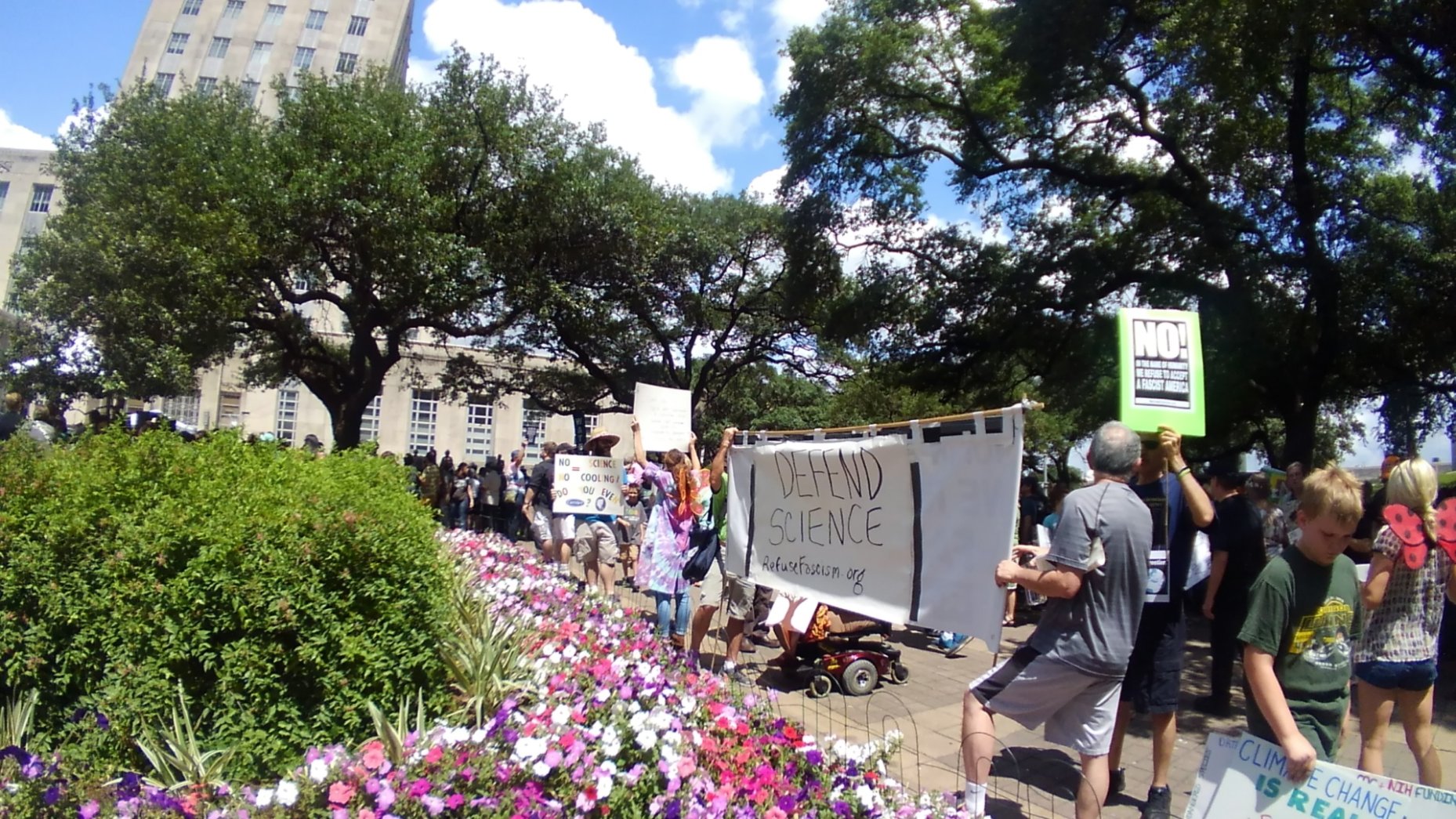 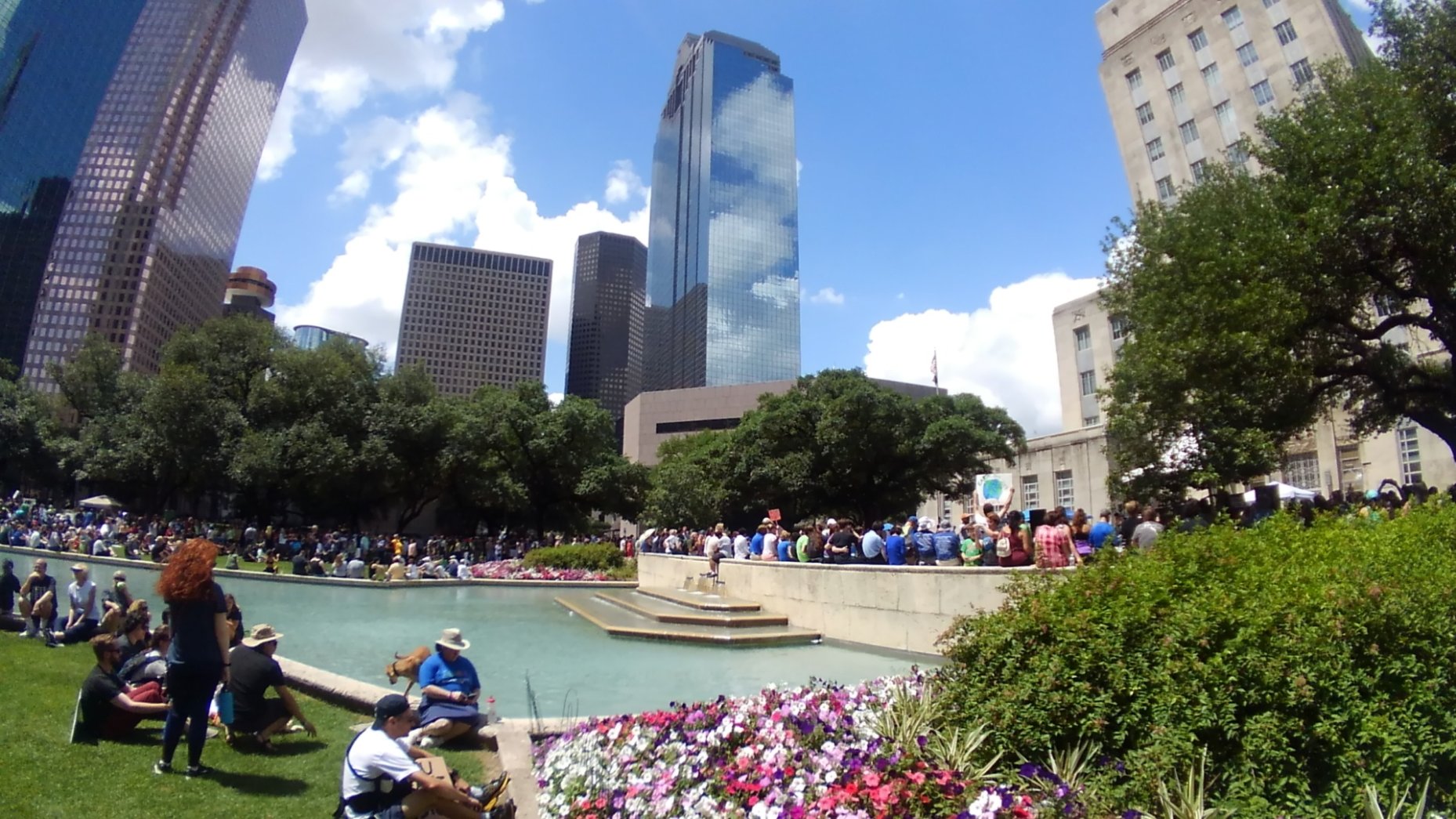 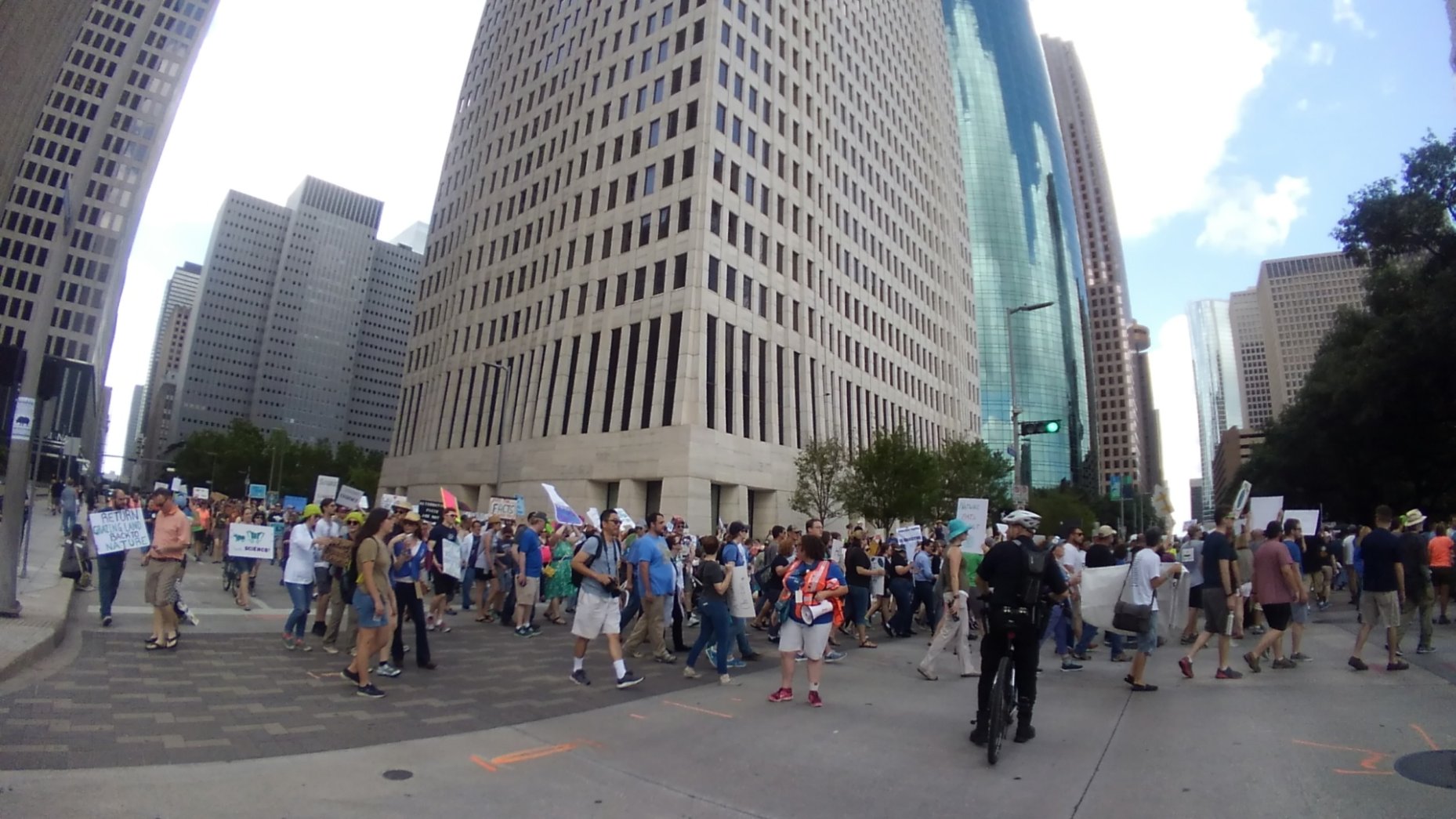 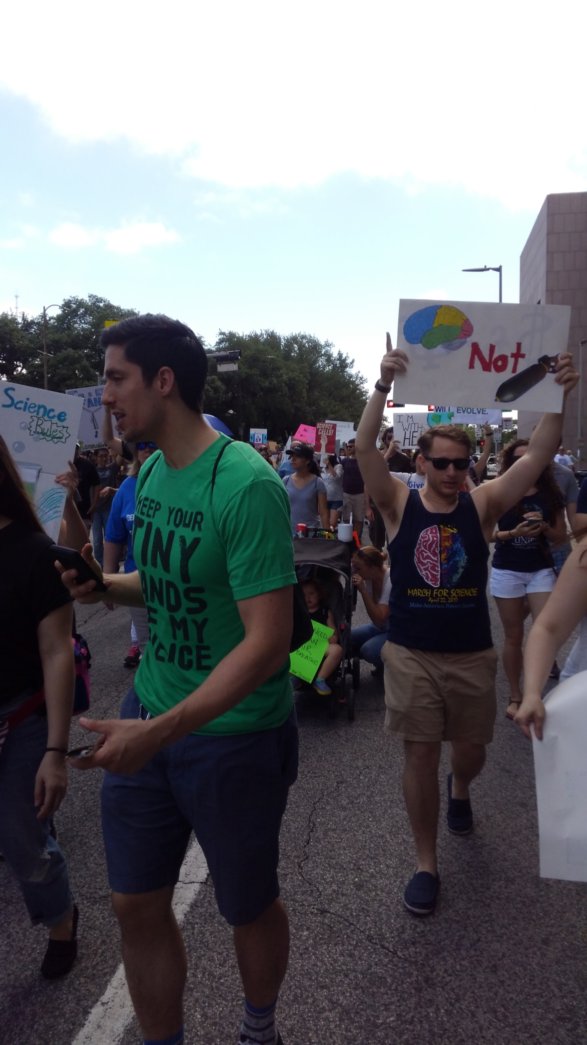 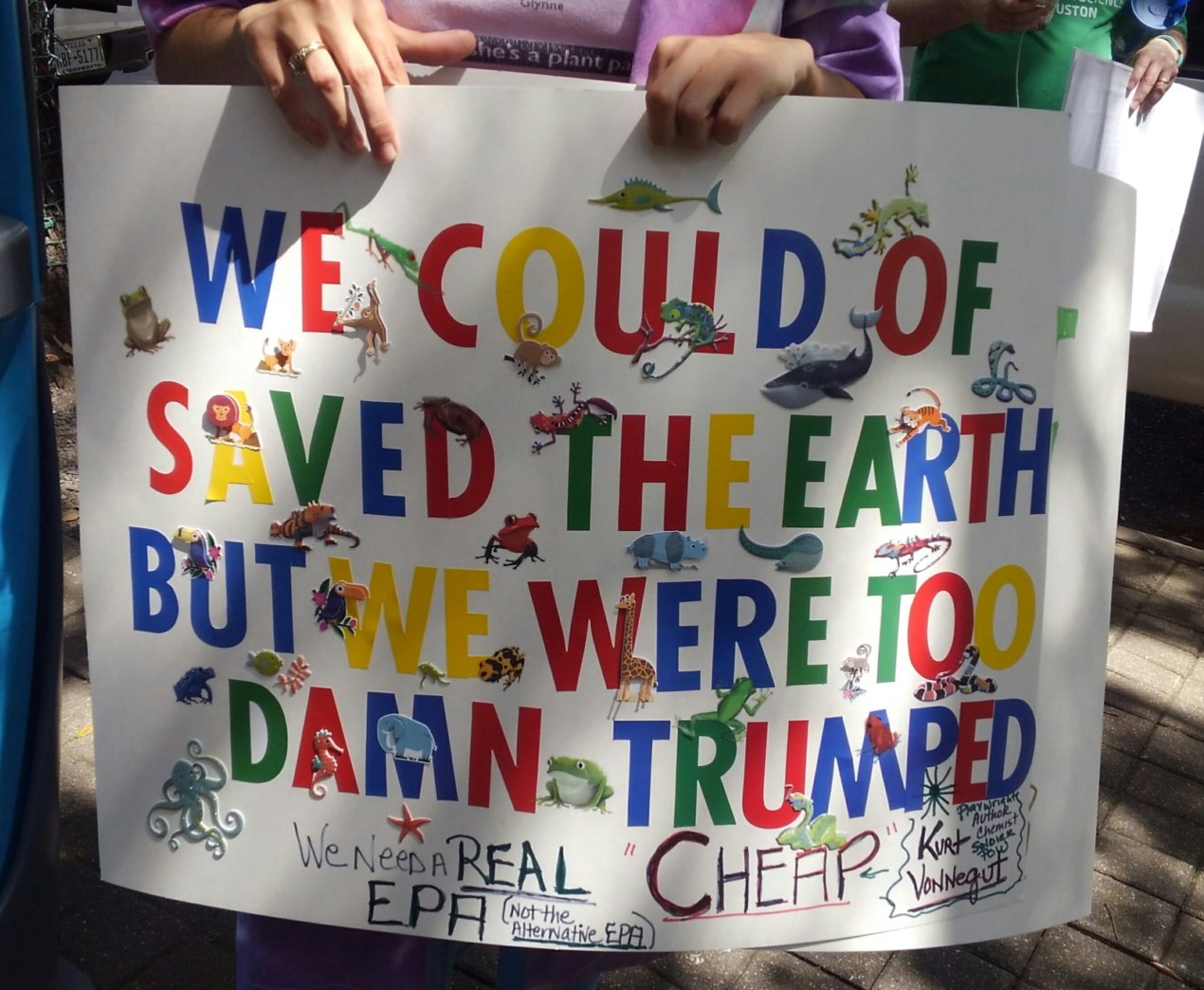 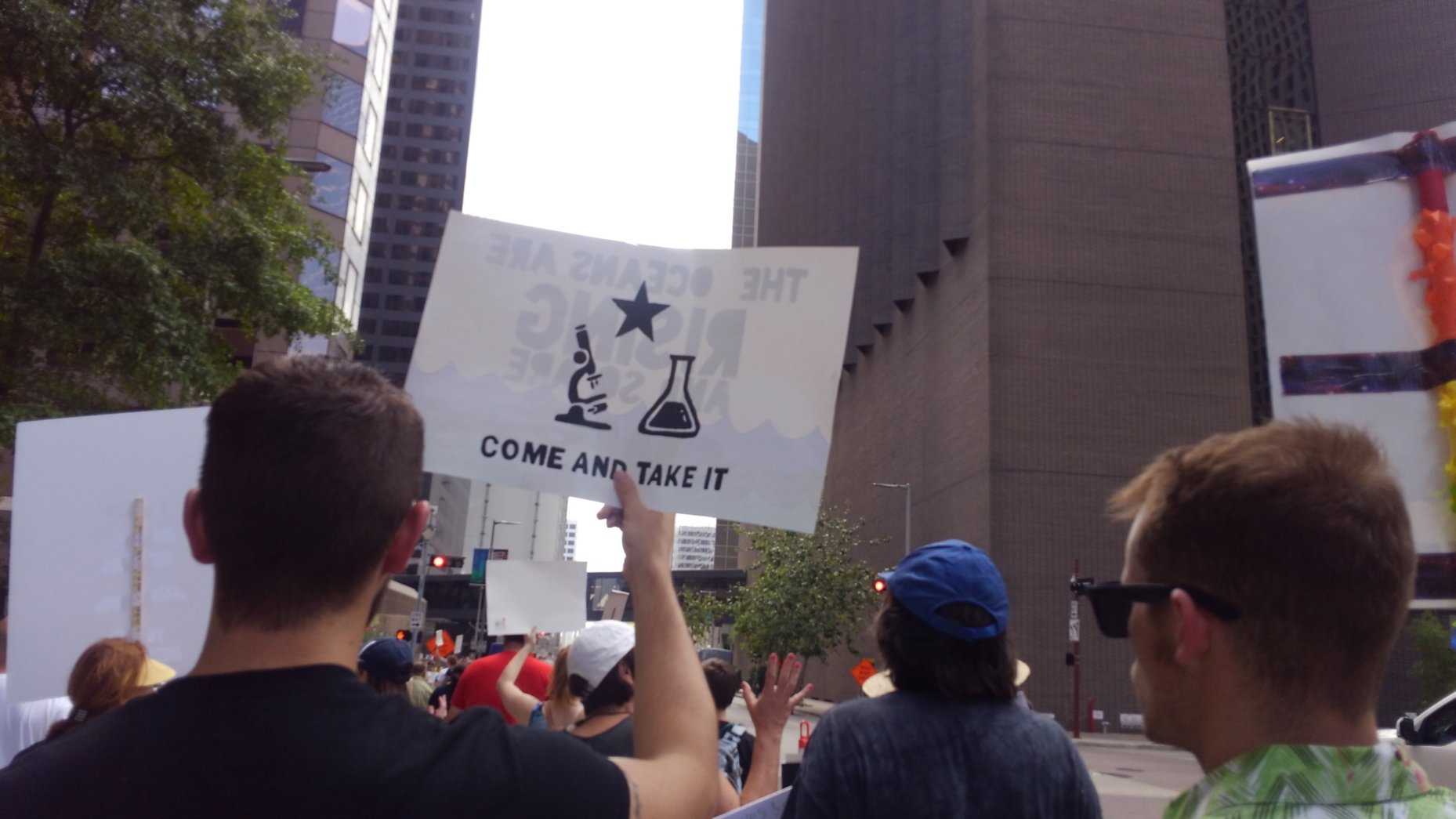 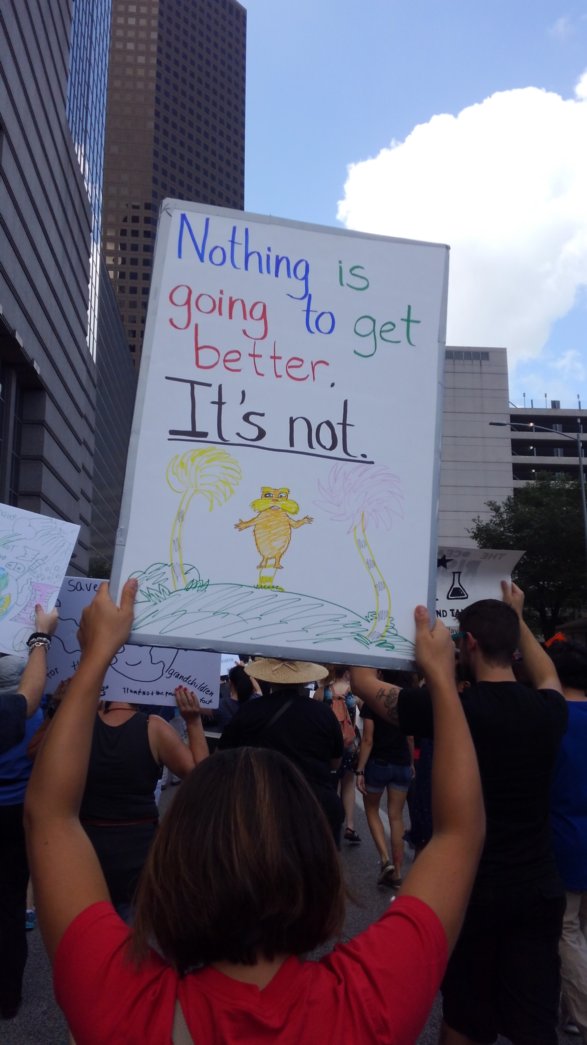 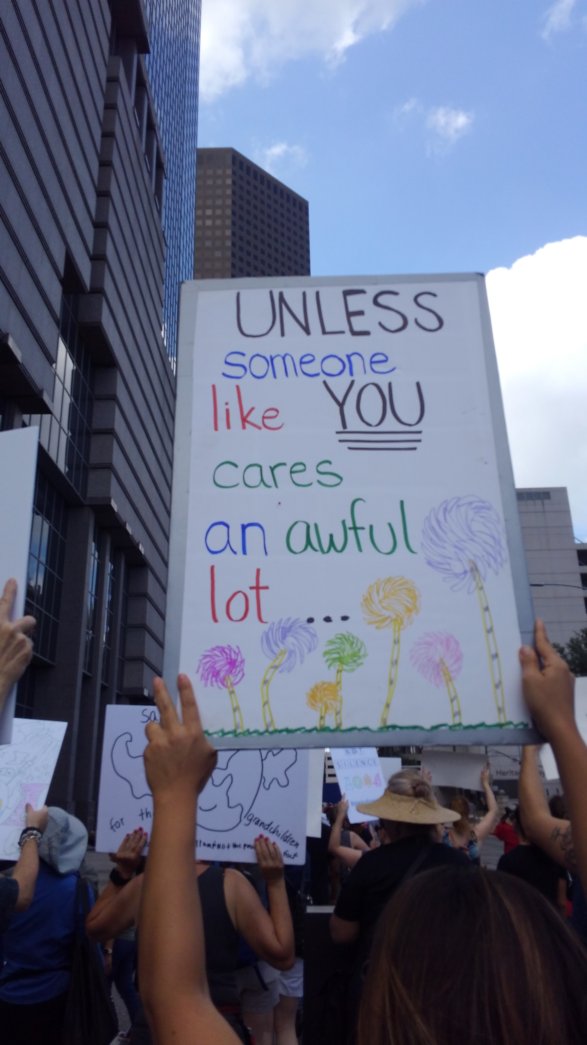 One thought on “March for Science – Houston”